The cause of the water leak fault that endangered the life of Italian astronaut Luca Parmitano while on a spacewalk outside of the International Space Station (ISS) has been discovered.  NASA has revealed that after a long investigation that coolant contamination was found to be the cause of water leaking into the space suit and helmet of ESA astronaut Parmitano during a spacewalk on 16 July 2013.

After initially feeling that his head was wet, Parmitano soon found himself with impaired vision and hearing and with the potential for breathing difficulties as growing globules of water floated around his helmet.  The spacewalk was cut short and Parmitano managed to recover himself with the help of fellow spacewalker Chris Cassidy back into the airlock of the ISS.

Engineers were initially at a loss for an explanation of what happened having originally blamed leaking drinking water for putting Luca Parmitano at risk of choking and drowning.  In fact, the incident on the 16 July was not the first leak caused by this fault. A leaking drink bag had also been blamed for an earlier leak on the previous EVA (Extra Vehicular Activity) on 9 July.

Nevertheless, while the fault was not fully understood, and in the event misdiagnosed, subsequent spacewalks were cleared to carried out, albeit that after the 17 July incident an emergency “snorkel” was fitted to at least allow any similarly affected spacewalking astronaut to breath oxygen unencumbered by extraneous fluid.

Space suit engineers eventually discovered that it was aluminium silicate contamination  a cooling system sublimation compound) that blocked a filter in the internal plumbing of the space suit which resulted in fluid being diverted into the helmet air-line.  The exact mechanism how this took place still remains something of a mystery but basic remedial measures are now being undertaken to prevent this fault from taking place in future.

NASA has subsequently come under fire both allowing spacewalks to continue after 17 July (two were needed in December to urgently replace an ammonia coolant system on the ISS), but also for not following a safety-first policy after the original fault was discovered on 9 July.  While the ammonia coolant repair spacewalks were deemed necessary by NASA managers, the report by the board investigating the mishap cautioned that NASA engineers and managers appeared to more concerned about delays resulting from the discovery of the spacesuit fault, than the safety implications of the fault itself. 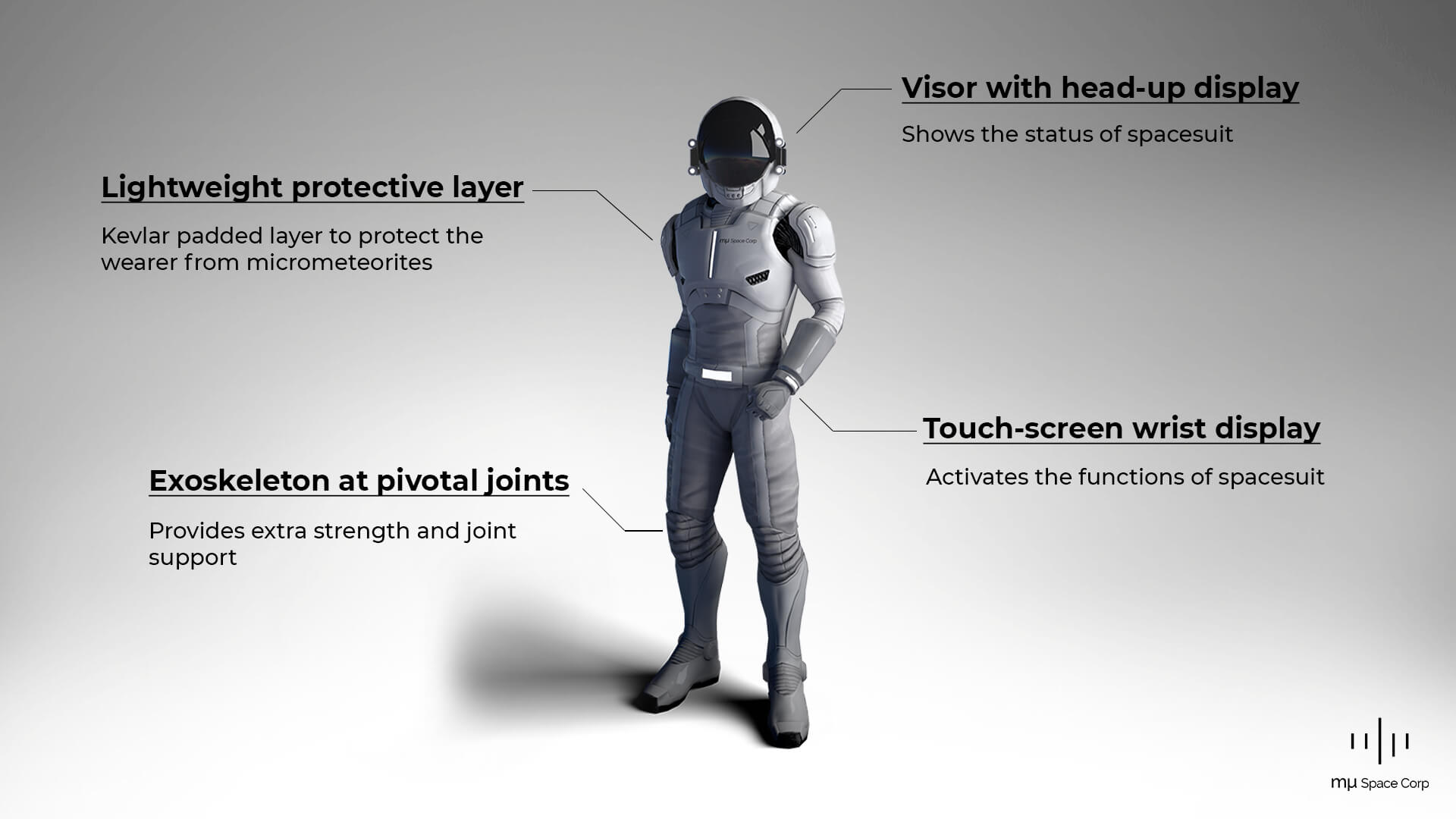 On a lighter note: New space suit designs like burquinis may yet gain acceptance but speedos and shiny helmets cannot be avoided

While this column does not like to stray into on-Earth politics too much, we note that an attempt to ban full-body "Burqini" swimsuits Read more