The China Great Wall Industry Corp (CGWIC) has been awarded a turnkey construction and launch contract for the Democratic Republic of Congo’s first satellite Congosat 1.   Congosat 1 will be a communications satellite operating in Geostationary Earth Orbit (GEO) will be launched by a CGWIC Long March launch vehicle before the end of 2015.  The contract was signed on 17 November at China’s Zhuhai Air Show held near Hong Kong.

While CGWIC is the launch provider and main contractor for the satellite, the spacecraft will be manufactured by the China Academy of Space Technology using the DFH 4 design for the Government of DR Congo’s National Network of Satellite Telecommunications.

As part of the contract China, wiht the aid of China Telecom, will build ground control systems and provide full training for Congolese engineers and controllers. 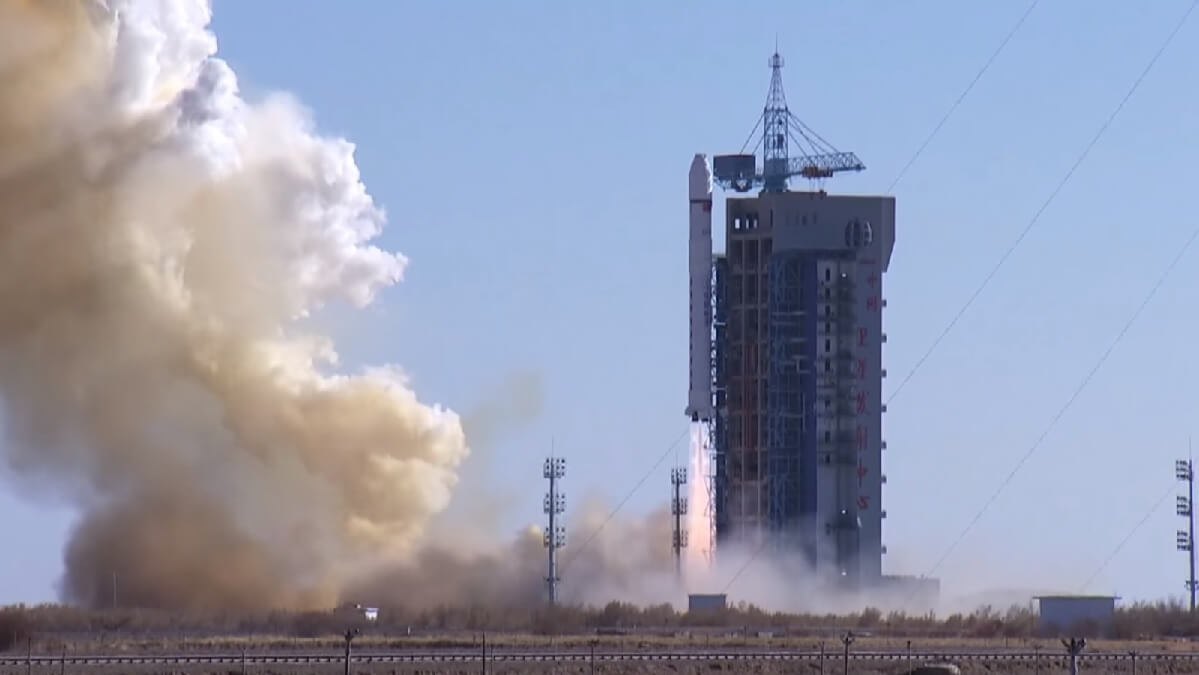 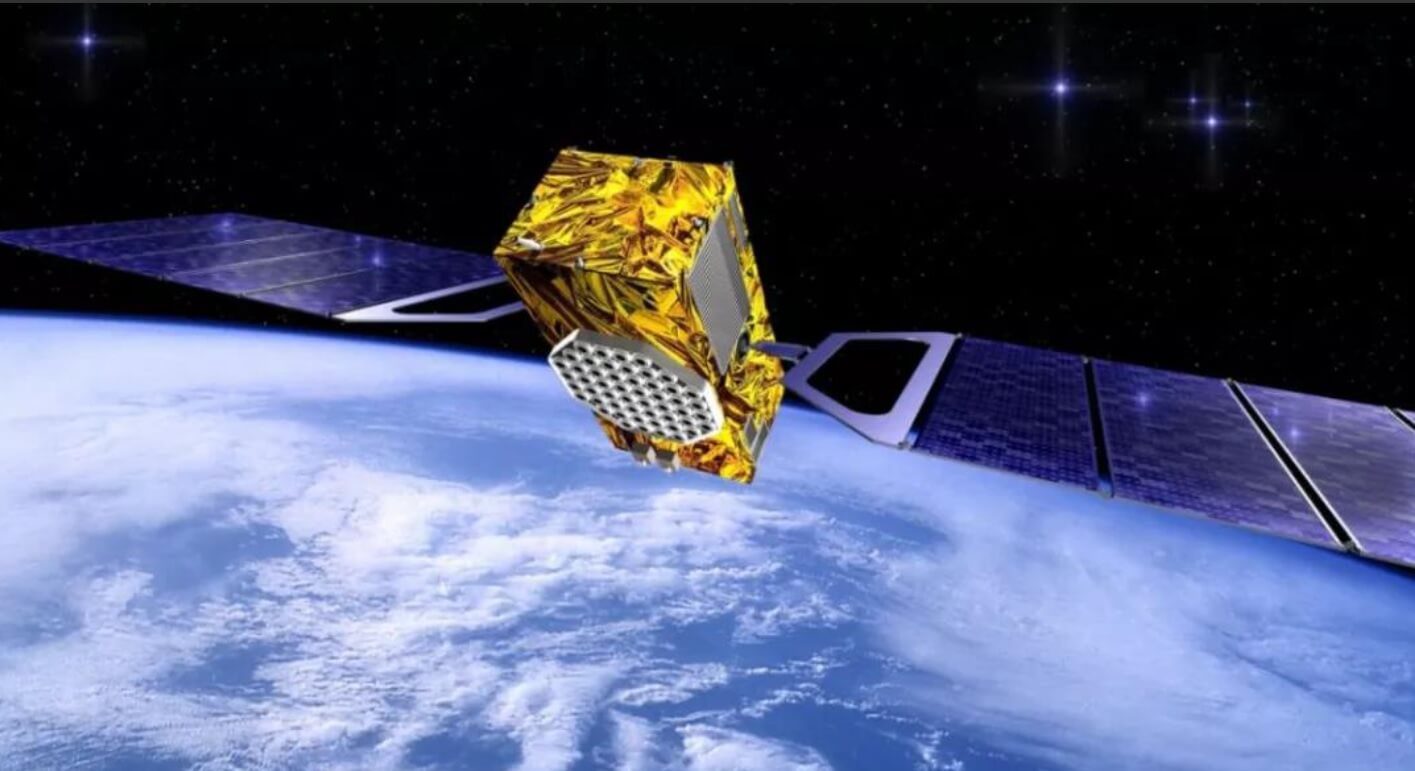 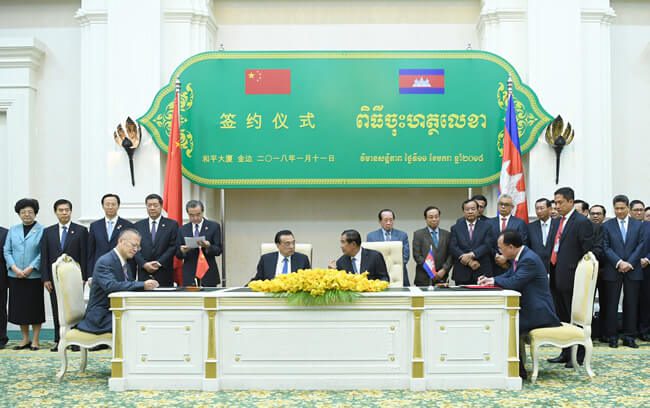 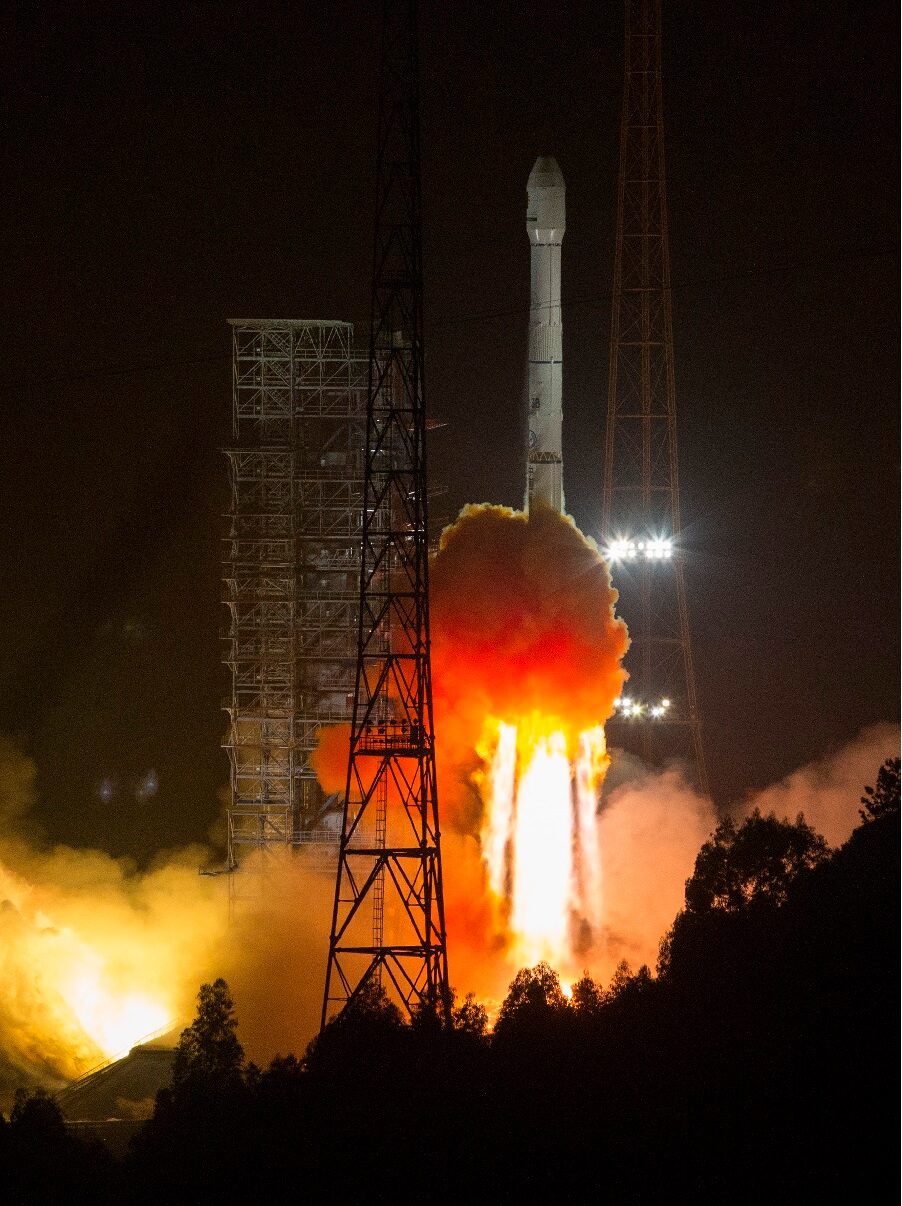 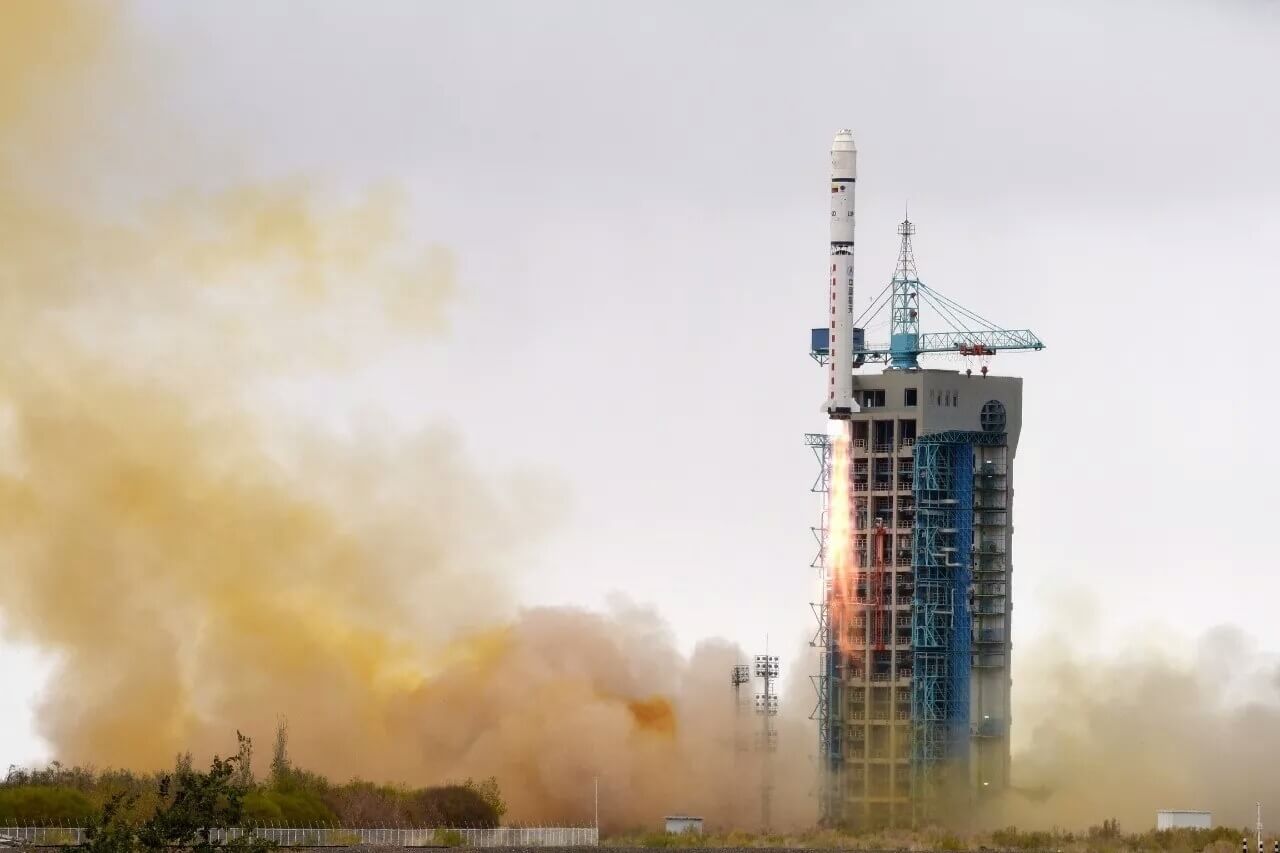 The International Satellite Company, has, with funding from its parent company - the regional satellite operator Thaicom, made a formal construction order Read more