While NASA’s SLS (Space Launch System) heavy lift rocket is being designed to help its astronauts to one day reach the planets and passing asteroids, it remains under fire.  Critics in the US House of Representatives and elsewhere note that it is sucking NASA funds from other equally important programmes (most notably from scientific observation of the Earth and from the commercial crew launch programmes) while at the same time being a “bus with no place to go”.

Despite this carping, there is one thing that cannot be argued over: its progress.  For while its cancelled precessor, the Ares I/Ares V launch vehicles concept was struck down by expensive-to-solve technical issues and time consuming redesigns, SLS (along with its Orion spacecraft payload) has, by contrast, made significant progress as it attempts to harness the best bits from the Shuttle and Apollo eras.  As the main Flightglobal space page reports, SLS has just passed its Preliminary Design Review – the technical judging process to see if major problems can be identified which might make the programme fail – and SLS passed this with flying colours.   So killing SLS on the basis of a technical issue seems an unlikely prospect for the time being.

Nevertheless, on one aspect the critics are right.  For the time being, without suitable landing vehicles, NASA really only has a limited choice on where manned missions can go with SLS.  No operational missions have been formally assigned as yet.  For the most all that can be achieved by an SLS/Orion mission is for a flight either around the Moon or one to orbit a Lagrangian point in space.   Hardly the stuff of exploration dreams.  As it is, such is the concern about the relative lack of projected utilisation for SLS that there has been a desperate search for some science missions to fit aboard what would be an oversized launch vehicle.

In fact, what is needed now is  a basic manned lunar landing craft to be created.  If built, such a modernised version of the Apollo-era lunar excursion module would allow some limited but interesting manned  lunar exploration missions (i.e. to the Lunar poles) to take place while the administration works up to more adventurous, though much more expensive,  flights to asteriods and planets (even if bizarre asteroid capture and retrieval plans work out).  The design elements of such a lunar lander programme could and should be started now. 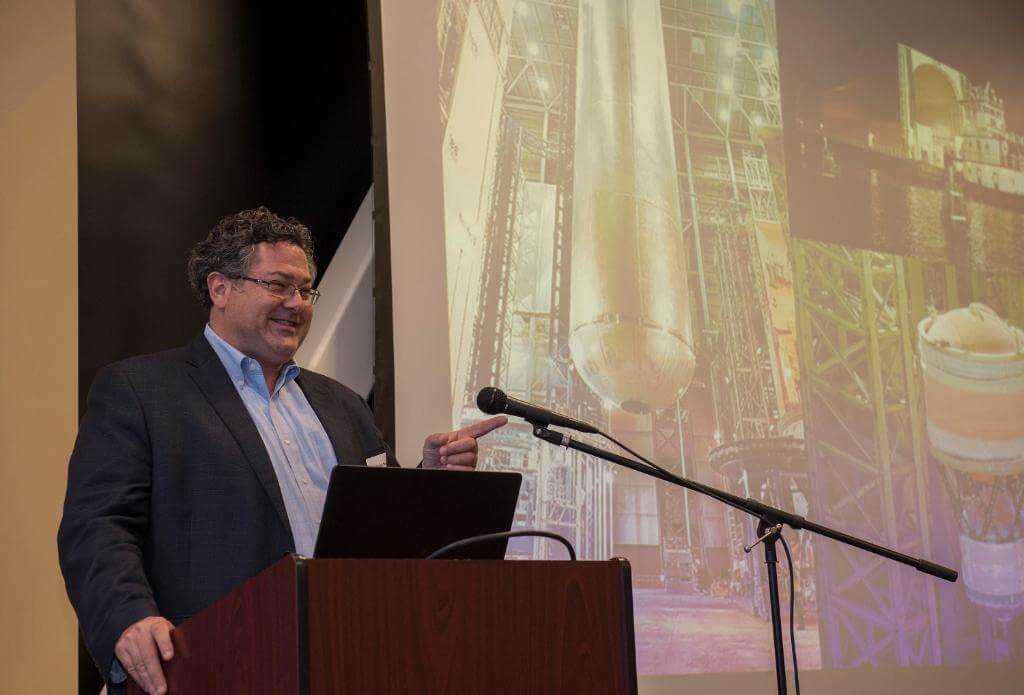 Napoleon once said that he did not care if his generals were any good, but rather, whether they were lucky. Read more