Opinion: British Army upgrades to a better pistol but not so for Russia’s cosmonauts

As the British Army (along with the Royal Navy/Royal Marines and the Royal Air Force) finally moves from its old 9mm Browning L9A1 (GP-35/Hi Power) semi-automatic pistol to the even higher magazine capacity (17 shots compared to 13), lighter (due to its partial polymer construction), and quicker-on-the-draw (due to its trigger-within-a-trigger safety catch) 9mm Glock 17 (Gen 4) for its standard service sidearm, it has to be noted that not all moves to new service weapons have been successful.  And sometimes space travellers can be affected as well.

The British Army’s officers and men have had more luck that most with their service pistols..  Their ever-reliable Webley and Enfield service revolvers were followed in 1957 by the high-capacity 9mm Browning and, more recently, by the interim Sig Sauer P226 semi-automatic pistol. These, plus a few “non-standard” types (e.g. the US .45 Colt 1911 semi-auto chosen by the Commandos during World War II), have served the British armed forces well for more than 130 years as they fought off enemies ranging from Zulu warriors to Nazi stormtroopers, and most recently Taliban warfighters in Afghanistan.

However, while British soldiers, sailors and aircrew have been/are mainly satisfied with their past and present sidearms, actually, it may now be Russia’s cosmonauts who find themselves most under-equipped on the pistol front.

Carrying firearms on their manned spacecraft has long been a Russian practice.  This was introduced after the Voskhod 02 crew (including first spacewalker Alexei Leonov) found themselves threatened by hungry bears after landing 1000km off course in the wild’s of Siberia in March1965.

Full bore rifles, which would normally have been the first choice for predator defence and hunting, were probably deemed to be too large to carry in the manned Soyuz capsule (the successor to Voskhod). As such, a special hybrid shotgun/rifle carbine/ flare pistol with a detatchable shoulder stock called the TP-82 was designed to be carried on board for the purpose of defending aganst large predators such as lions, bears, wolves etc, and for hunting and launching flares when required.

However, in 2007, the Russian Space Programme found that it could no longer supply stable ammunition for its specialist TP-82 firearm. .Instead with the TP-82 retired, it was decided that the cosmonaut surivival kit would now include a small 9mm Makarov double-action automatic pistol.

Space tourist Anousheh Ansari had to learn how to fire the three-barrelled TP-22 as part of her cosmonaut training.  www.anoushehansari.com

While NASA did not really want to discuss this choice of firearm as it turns a blind eye to firearms being on the International Space Station (probably not wanting to consider the consequences of one going off aboard* or even the technicality of having a “weapon” in space) this column, or rather its predecessor, Space Intelligence News, pointed out that such a pistol would not be a good choice in the Earth predator-defence role.  We warned that shooting a large brown bear of circa 700kg with an underpowered 9mm Makarov would just serve to make it angrier and make an”exit stage left pursued by bear” (or much worse) a much more likely outcome.

Of course, even the British Army’s more potent 9mm parabellum calibre Glock 17 would probably not be powerful enough to defeat such an adversary.  In fact, the Glock 17 pistol may even struggle to defeat 70-100kg humans if they are wearing modern body armour.

Instead, we suggested (and still suggest)  that a better pistol choice for an on-board firearm for wild animal defence would be a much more powerful and penetrating .41 or .44 Magnum-class double action revolver, ideally in a compact four-inch barrel “mountain gun” or “woods gun” size.  While these “Wild West”-derived six-shooter wheel-guns are now regarded as too old-fashioned and having too few rounds in their cylinders for modern military and police use, this remains the type fhat many outdoor travellers and hunters currently carry in their holsters for just such a purpose as they travel in the wilder parts of the United States of America.

Brown and Grizzly Bears are noted for their ability to make ferocious attacks. Courtesy: wikipedia

As it is, while high-capacity multi-shot semi-automatic pistols and rifles may yet get banned in USA following a recent spate of gun outrages, the need for personal protection against wild animals should mean that “traditional” six-shot revolvers will survive in this legitimate role.

Soyuz TMA-07M approaches the International Space Station with both its crew and gun aboard.  But if it has to have one, why not make it a good one? Courtesy: NASA

There is still a chance that the TP-82 may become available again – albeit in Western equilvalents of the original Russian calibres.  Two years ago, there were reports that the US gun maker Kel-Tec CNC Industries Inc were considering producing an authorised replica of the TP-82 Russian survival gun,  However, if this does not happen, then perhaps Roscosmos and its cosmonauts should seriously consider getting a Smith and Wesson Model 58 or Model 29 revolver (or Russian equivalent) instead.  Well, that is – if they want a proper defence against dangerous predators.

Smith and Wesson Model 58 revolver in .41 Magnum calibre would be a better choice for cosmonauts although a spray might be even better. Courtesy: www.gunsandammo.com

It should be noted here that the US Fish and Wildlife Service quotes evidence that bear sprays provide better survivability in fending off bear attacks than using guns against them.  However, given that it is probably inadvisable to carry pressurised spray cans inside a Soyuz spacecraft, and that several different sprays might be needed to account for different species which might be encountered (e.g. bears, lions, tigers, wolves etc),.a hgh-powered pistol remains probably the best alternative.

Finally, you can take it as read that if ever a manned mission to Mars is undertaken, guns will be carried on that mission.  For if a crew sees any kind of alien (or predator) apparently threatening them, as Star Trek’s Captain Kirk character might say: “We come in peace…Shoot to kill! Shoot to Kill!”

*Apart from the danger of gunshot wounds and explosive decompression to astronauts/cosmonauts, firing a gun too much in the wrong direction, could, according to Newtonian mechanics, actually de-orbit the spacecraft. 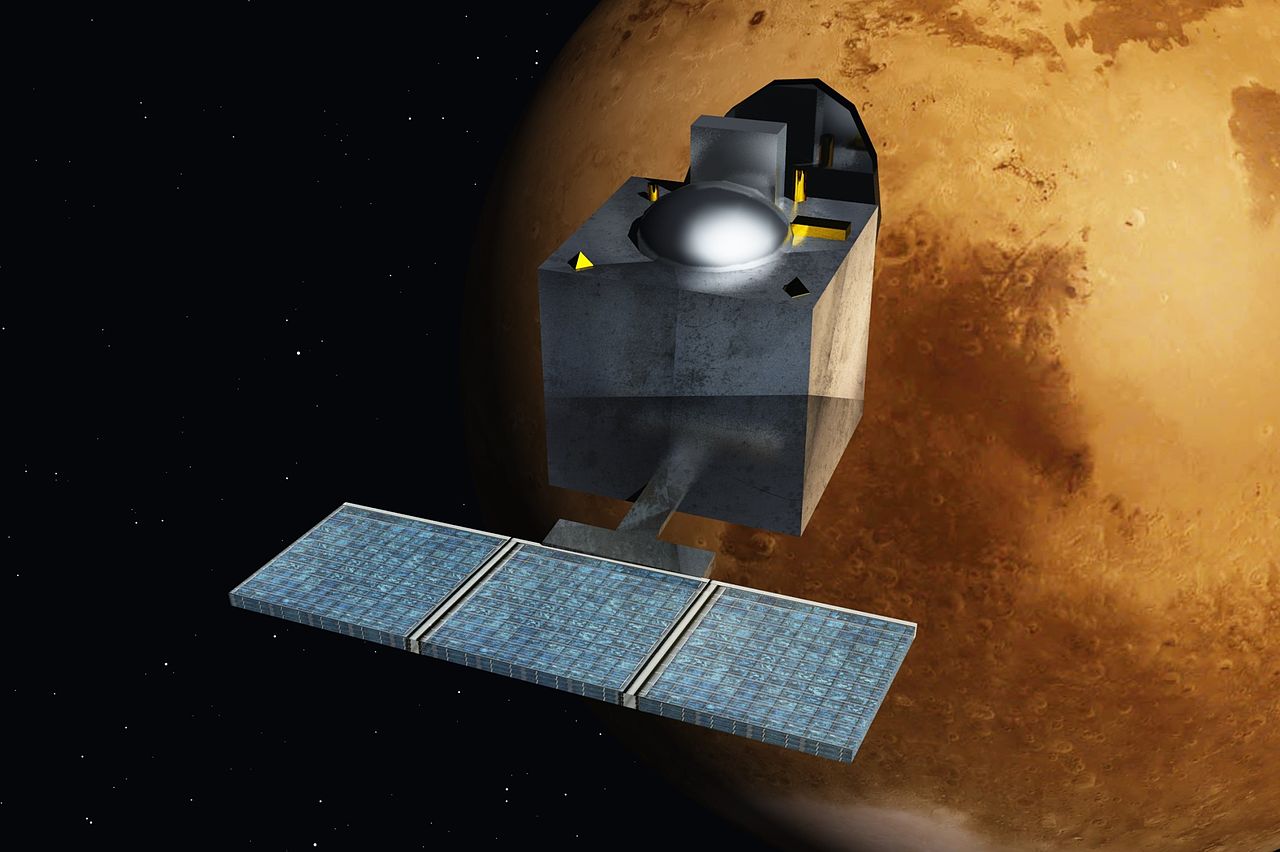 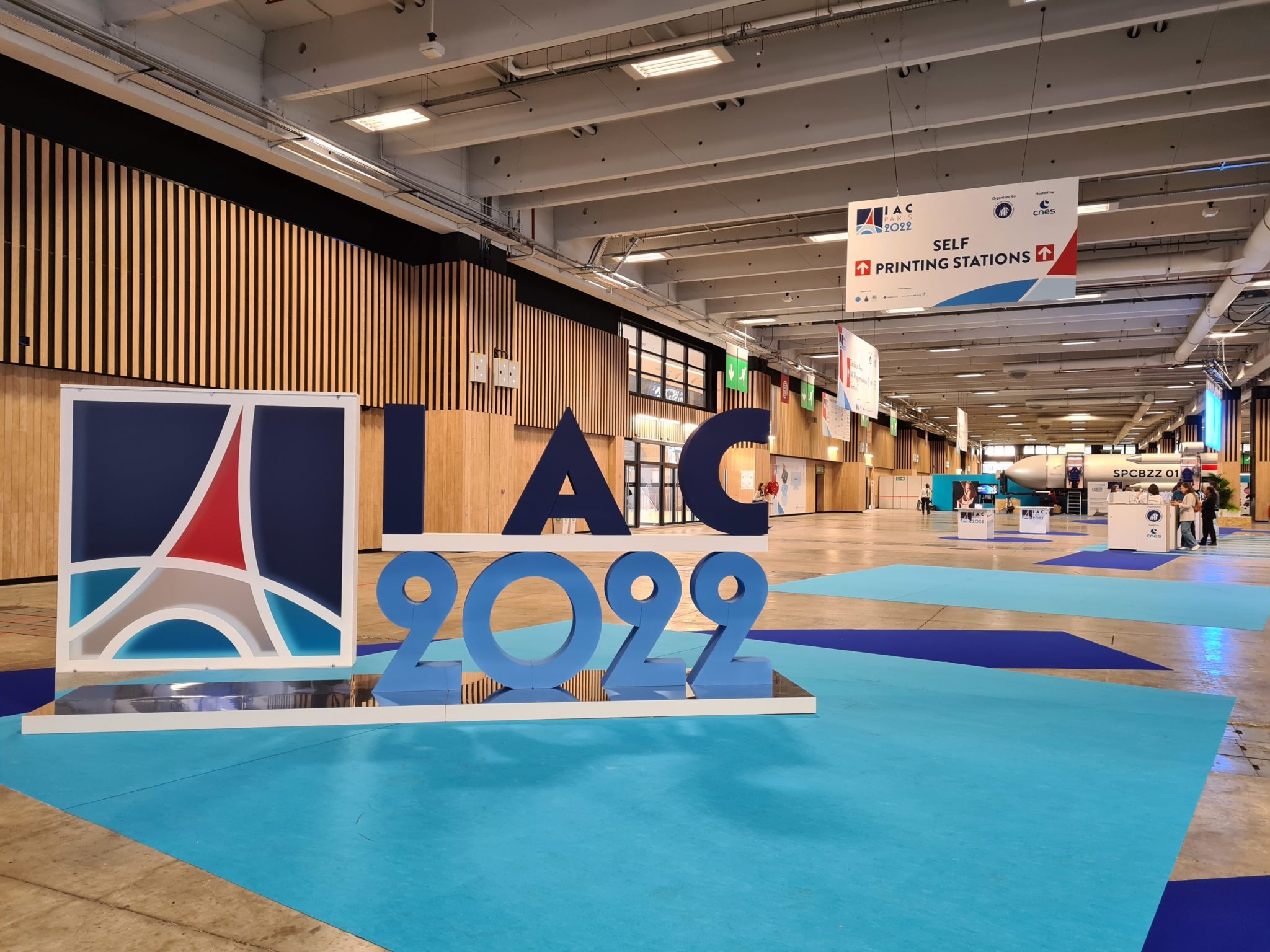