NASA has produced two CGI movies of a Space Exploration Technologies and an Orbital Sciences commercial orbital transportation service demonstration programme missionNASA has not released the videos yet but I have copies of both videos and I am waiting for the OK to post them. So for now here are some screenshots 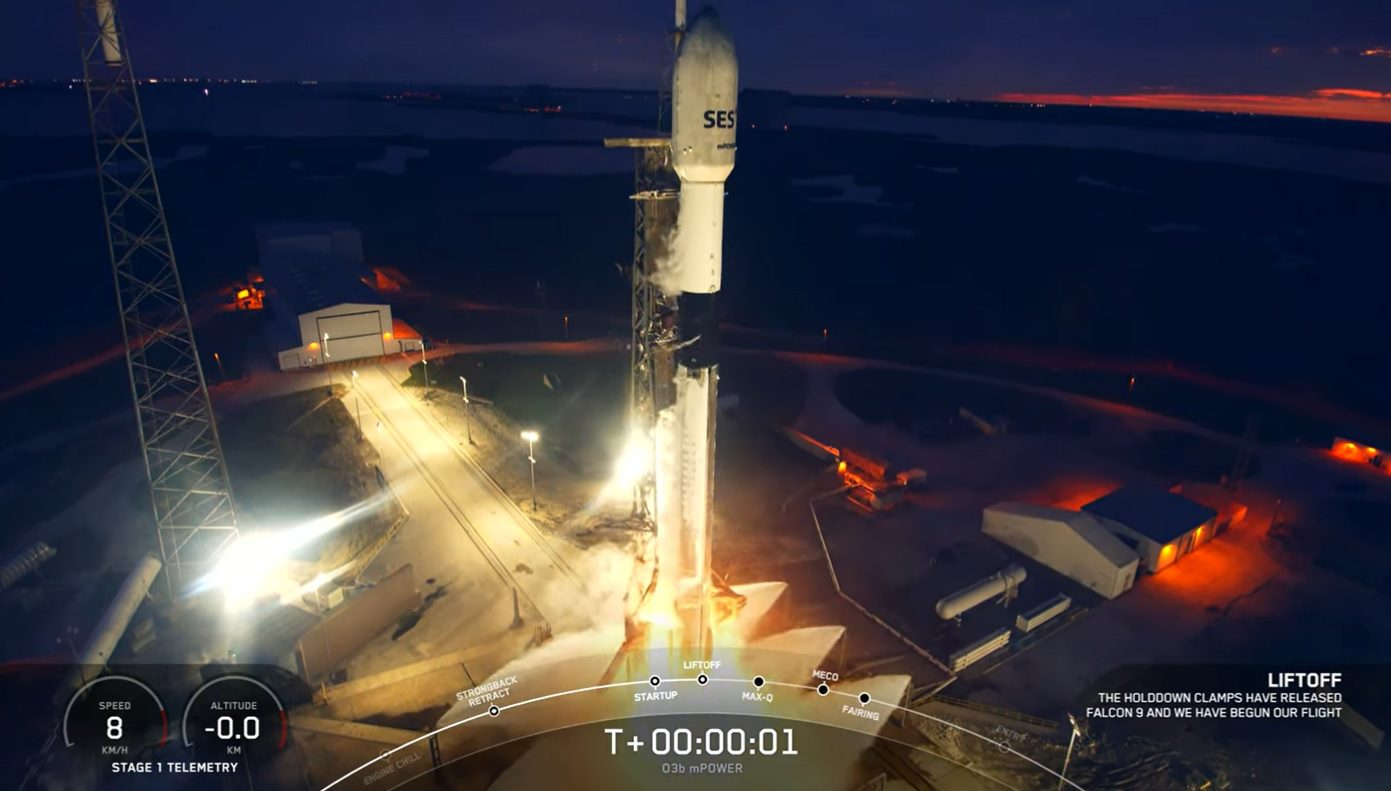