ESA DG: Talks with China, India and Korea must start

During a short conversation with European Space Agency director general Jean-Jacques Dordain this morning here in Paris, at the 3rd European Conference for Aerospace Sciences,  Hyperbola asked him about India, South Korea and China

With an extension of the life of the ISS to 2020 and beyond becoming increasingly likely (the Review committee will address the issue this month) there is a need to start discussing who will provide what beyond 2015. This had been the notional date for the end of ISS use when it was originally agreed in the 1990s although no date appears in the inter-agency framework agreement that underpins ISS

With China’s proven crew transportation capability and India’s plans to have its own manned space programme by about 2015 these two countries could prove crucial to ISS logistics support. South Korea is another soon-to-be space faring nation with its Korea Space Launch Vehicle (built with the help of Russia’s Khrunichev Space Center) expected to launch for the first time later this month

I can’t see any political problems with Korea and India, Korea having had a close relationship with the US since the Korean war in the 1950s and the billion citizen democracy and superpower-to-be India’s ties with the US have been strengthened over the last ten years. But China’s involvement faces a lot of US Congressional obstacles, I can’t see how that officially Communist government is going to get onboard anytime soon

But either way Dordain’s view is that “the question of these countries” must be raised soon and to not raise the question of other countries involvement in ISS and these nationos in particular is in Dordain’s opinion, “the very worse thing we could do” 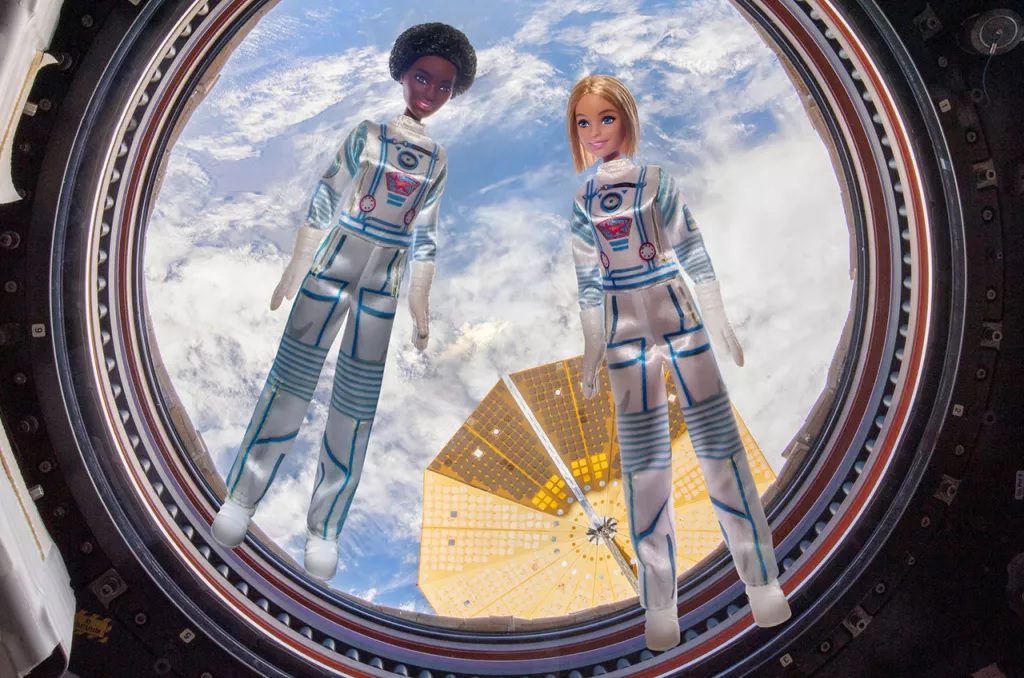