Interestingly the presentation goes on to say that the “emerging US government position” is that it is too early for international safety standards on human space flight, too early for an “ICAO for Space,” for which there is some justification (although IAASS won’t be too pleased) now but not for too long; however they do want to “bring international issues into United Nations process (Committee On Peaceful Uses of Outer Space)”

When I spoke to COPUOS a while ago they said they did not expect to be dealing with this until the industry is well and truly up and running. COPUOS could be a stepping stone to ICAO’s involvement for the simple reason that ICAO considers itself a member of the “family of UN organisations” 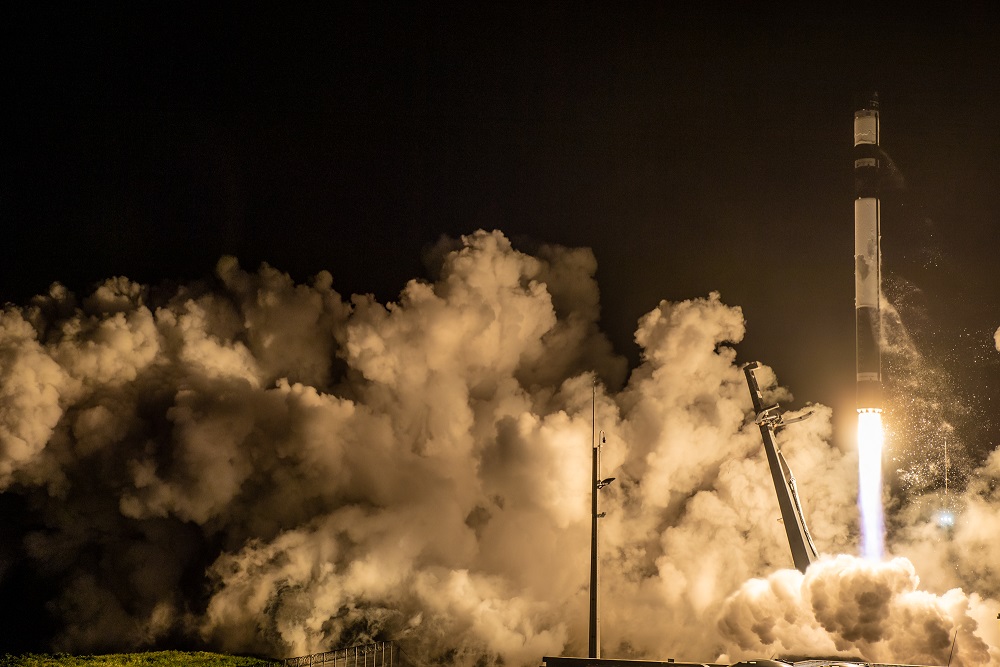 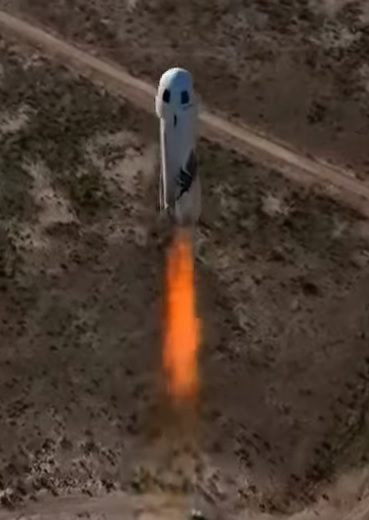 At the northernmost edges of the UK lies Unst, one of the North Isles of the Shetland Islands. The quiet Read more 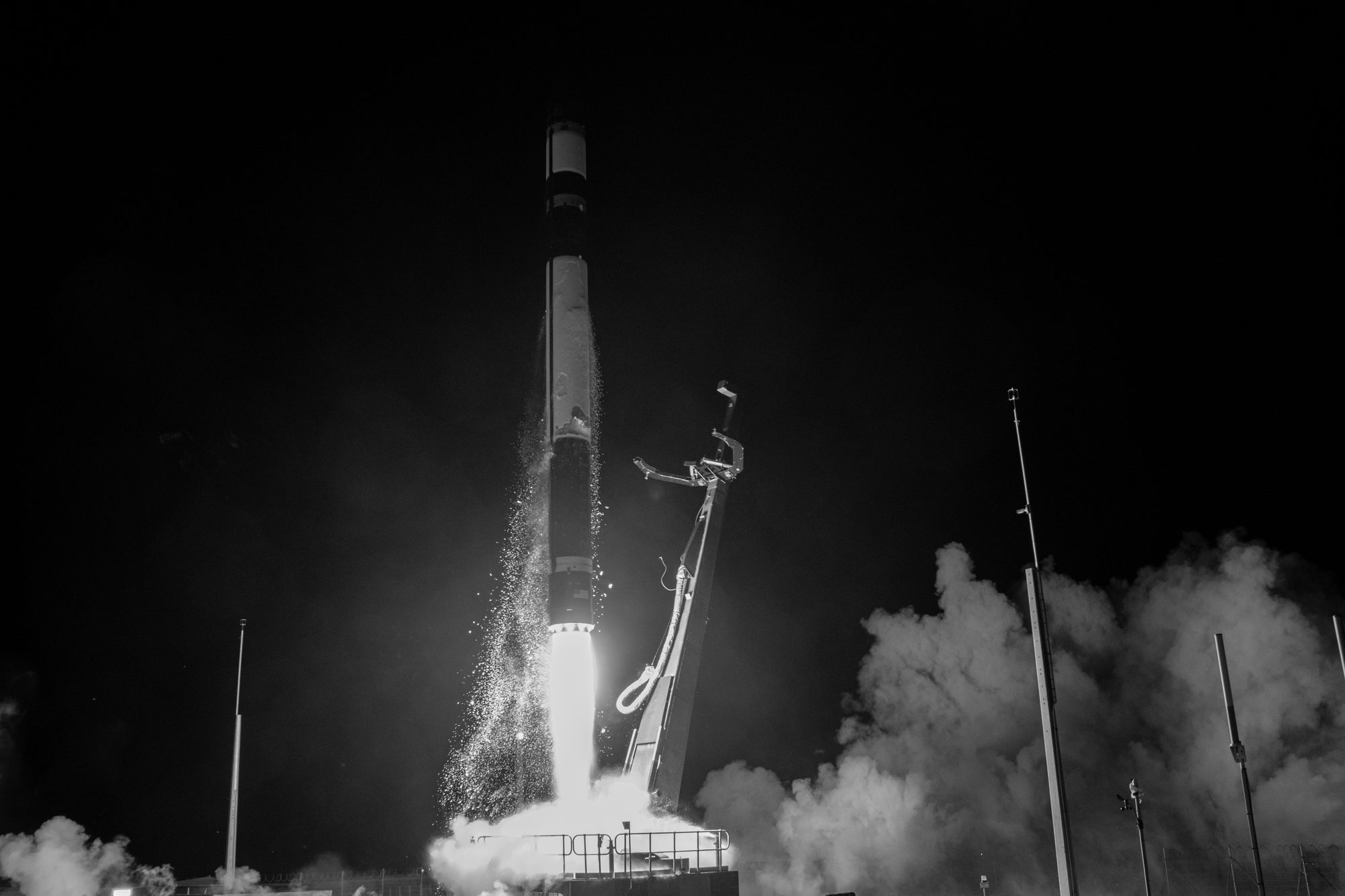 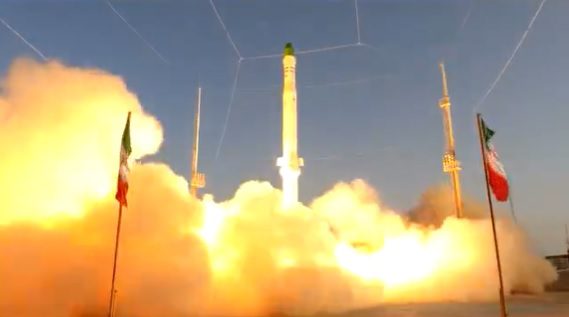