Boeing announced, on 12 September 2016, that it had received a construction order for GiSat-1, a High Throughput Satellite (HTS) that will be operated by Global IP Cayman. The 6 metric ton spacecraft, which will be launched in 2019, will use the Boeing 702MP bus/platform design. The satellite is to offer high bandwith services via its Ka-band payload to sub-Saharan African countries. The spacecraft will use two solar arrays with Gallium Arsenide triple junction solar cells to provide a power of 15 kW. 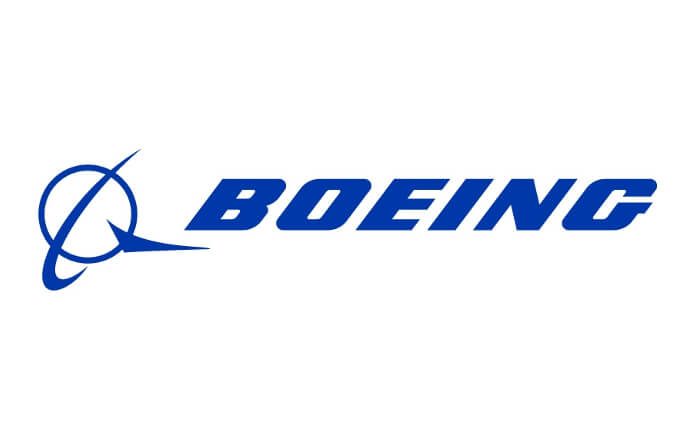 GiSat-1 to fly on SpaceX Falcon 9

The would-be commercial communications satellite operator Global-IP Cayman has ordered a launch from SpaceX for its GiSat-1 communications spacecraft. The launch Read more