It has been revealed in a presentation at the International Astronautical Congress by Michael Berglund of the United Launch Allance that unexpectedly high temperature readings were recorded on the centrebody soon after ignition the NRO L-49 flight of the Delta IV Heavy vehicle.  The flight took place on 20 February 2011 from the Vandenberg launch site in California, USA.  The flight was the first time that the rocket had flown from the Western Test Range.   All previous Delta IV Heavy flights had occured from Cape Canaveral in Florida.

The temperature readings exceeded modelling predictions.  Part of the extra heating was thought due to the splitter flame duct configuration (which split the flow into north and south ducts) at the Vandenberg launch pad rather than the single flame duct configuration at Cape Canaveral.  After research, it was decided to use a staggered engine start for the three RS-68 engines, rather than having them fire all at once.  If this works at Vandenberg, then the technique will also be applied at Cape Canaveral where high centre body heading is also apparent.

In October 2018, the US Air Force originally ordered three launches for the NRO L-91, L-68 and L-70 missions under Read more 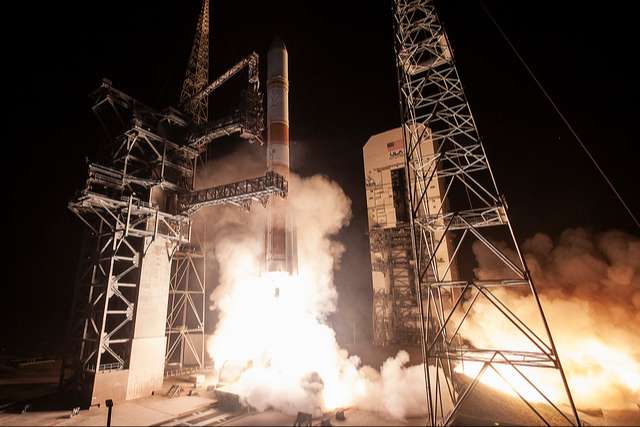 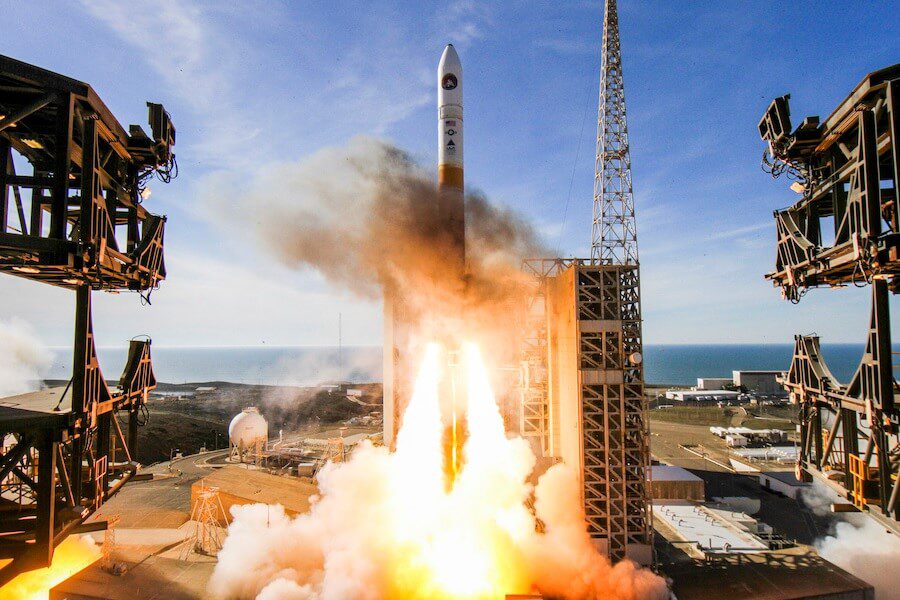 The Wideband Global Satcom 7, otherwise known as WGS 7, was successfully launched from the Cape Canaveral launch site in Read more

GPS IIF-5 navsat is launched on a Delta IV rocket

The US Air Force successfully added to its GPS Navigation satellite constellation with the successful launch of GPS IIF-5.  The Read more

RUAG gets ULA business to give rockets dual launch capability

As it presses forward with a plan to give its Atlas V and Delta IV launch vehicles dual launch capabilty, Read more