A “time travelling” total solar eclipse which started just West of Indonesia and tracked over that nation, followed by Borneo and then over half of the Pacific. Because the eclipse’s path crossed the International Date Line, according to local time it began on 9 March and ended one day earlier on 8 March.

Using GMT or its Universal Time (UT) equivalent gets round that timing problem at least. Officially it began at 2319 GMT on 8 March. While cloud hindered the view for many, the three minute long eclipse was imaged  by those in clear sky regions. NASA scientists were also attempting to image the coronal atmosphere of the sun during the eclipse. Eclipses have in many astrological and mythical traditions been a portent of major events. 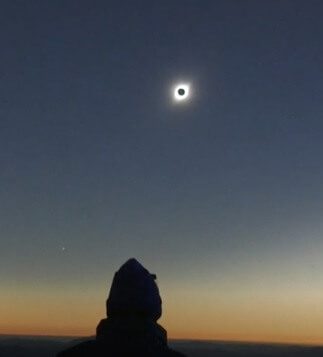 Starting in the South Pacific, the track of a total solar eclipse moved across northern Chile and then crossed the Read more 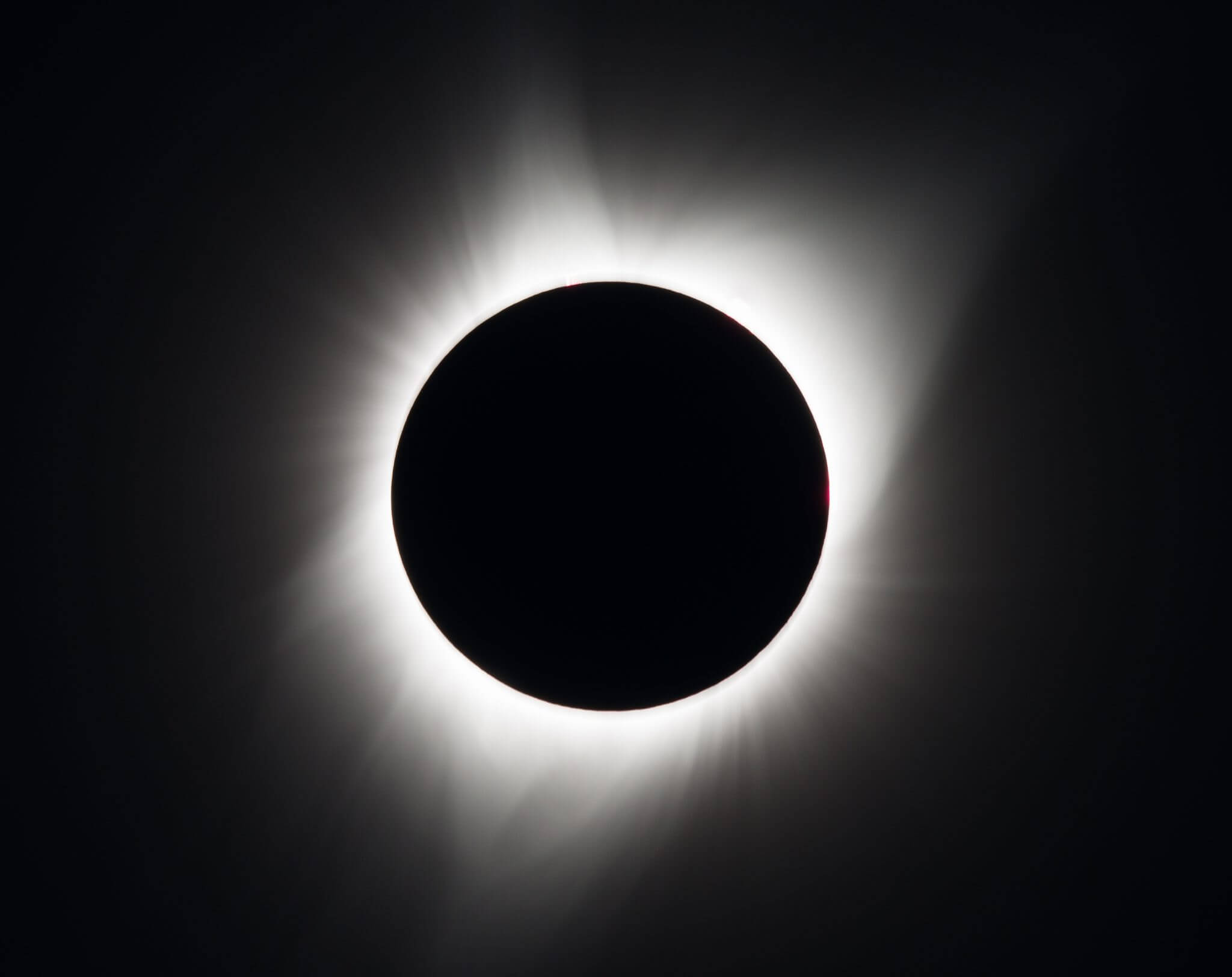 On 21 August 2017, citizens of the United States were able to observe a total eclipse of the sun from their own Read more