Intelsat, one of the World’s major geostationary Earth orbit (GEO) communications satellite operators, and OneWeb, a new satellite operator planning to launch a constellation of 900 communications satellites into low-Earth Orbit (LEO), are to merge. The “combination agreement” was announced on 28 February as having the approval of the boards of both companies. If all goes to plan, the merger will be completed in the third quarter of 2017. As part of the deal a US$1.7 billion investment into the new Intelsat/OneWeb combined company will be made by SoftBank Group, a large Japanese multinational telecommunications corporation. This influx of cash, alongside a planned Intelsat debt-exchange, is expected to reduce Intelsat’s total debt by around US$3.6 billion. Intelsat’s debt stood at US$14.2 billion on 31 December 2016.

The umbrella entity will be a new Intelsat operating with separate Intelsat and OneWeb divisions. Leadership of the new combined firm has been decided. Intelsat CEO, Stephen Spengler, will become CEO of the new merged company, while OneWeb Founder and Executive chairman, Greg Wyler, will become Executive chairman of the new Board of Directors. Just a week before this merger announcement, Wyler had disclosed that OneWeb was planning an even larger communications satellite constellation of circa 2000 spacecraft which would have about 100 times the data transmission capacity of the initial constellation.

Analysts suggest that the merger move by the debt-laden Intelsat showed an instinct for its own survival. That is, the planned OneWeb mobile broadband communications offering, which will not have the latency (signal time lag) problems of GEO communications, was likely to become a severe threat to the business models of old school fixed satellite services (FSS) and even mobile satellite services (MSS) offered by GEO satellite operators like Intelsat. 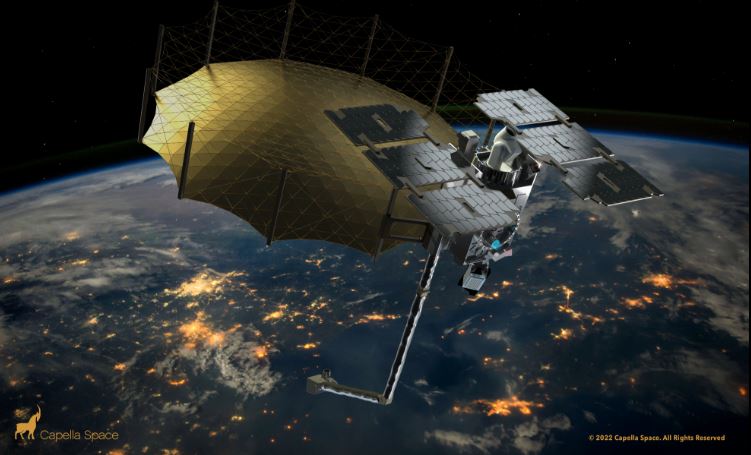 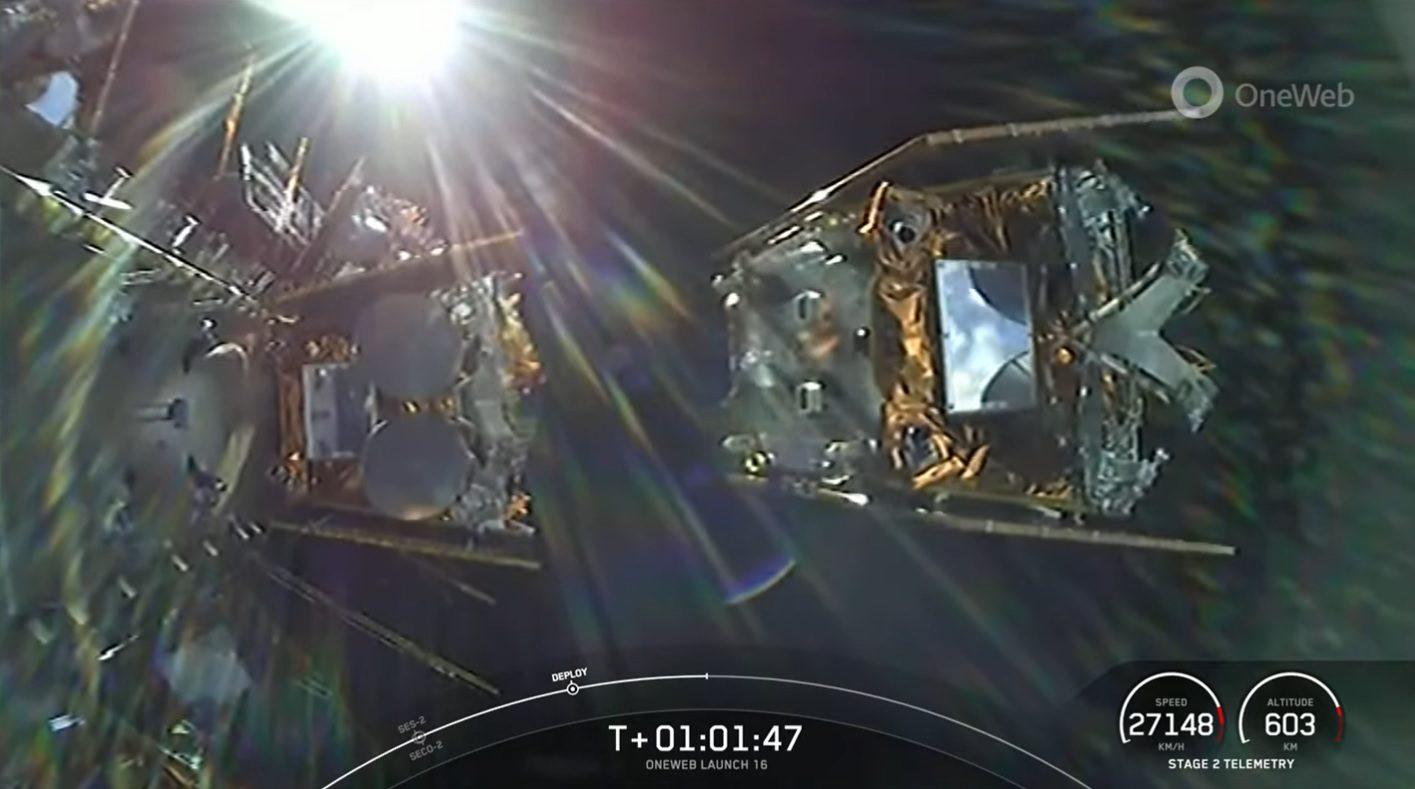 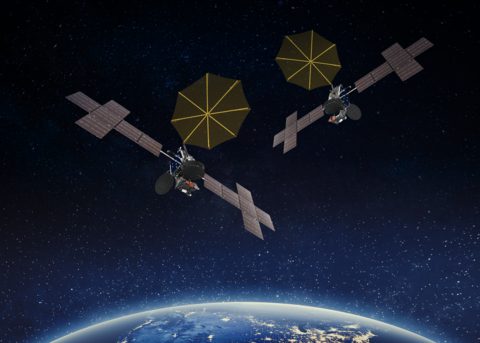 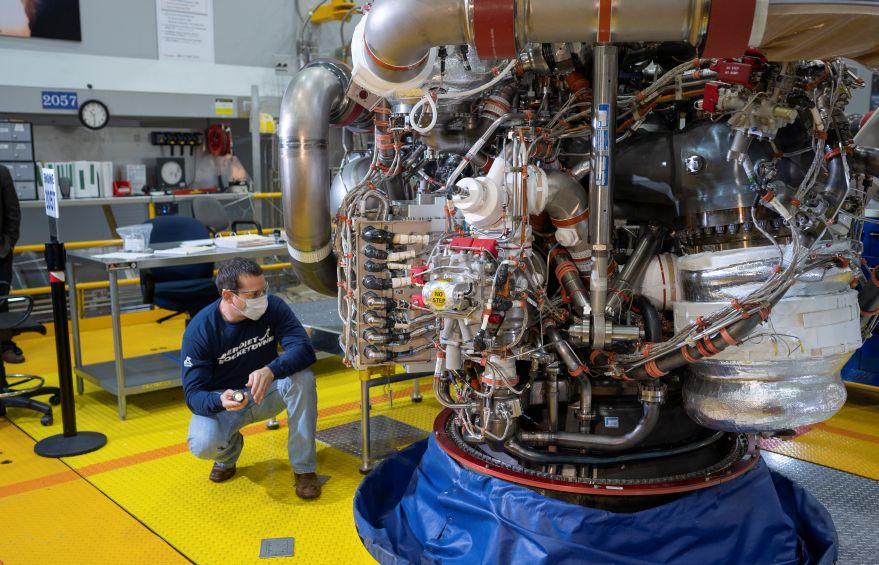