British start-up Earth Observation (EO) company Satellite Vu has closed another phase of its Series A financing, bringing its total funds raised to GBP£20 million (US$27.5 million). As part of this second phase the company has also attracted interest from some bigger players. The venture capital arm of American defence and aerospace mainstay Lockheed Martin is now an investor.

Reportedly, Lockheed has taken an interest as “Satellite Vu’s thermal earth observation technology motivates both commercial and national security sector interests.” according to Chris Moran, VP and General Manager of Lockheed Martin Ventures. Satellite Vu for its part seems pleased about the possibilities this investment could lead to in regards to selling on the US market.

As reported previously by Seradata, Satellite Vu ordered the first unit for its planned seven satellite thermal infrared imaging fleet from British manufacturer SSTL in December last year. This order was followed in February by a contract with American launch provider SpaceX for a slot on a rideshare mission planned for 2023. 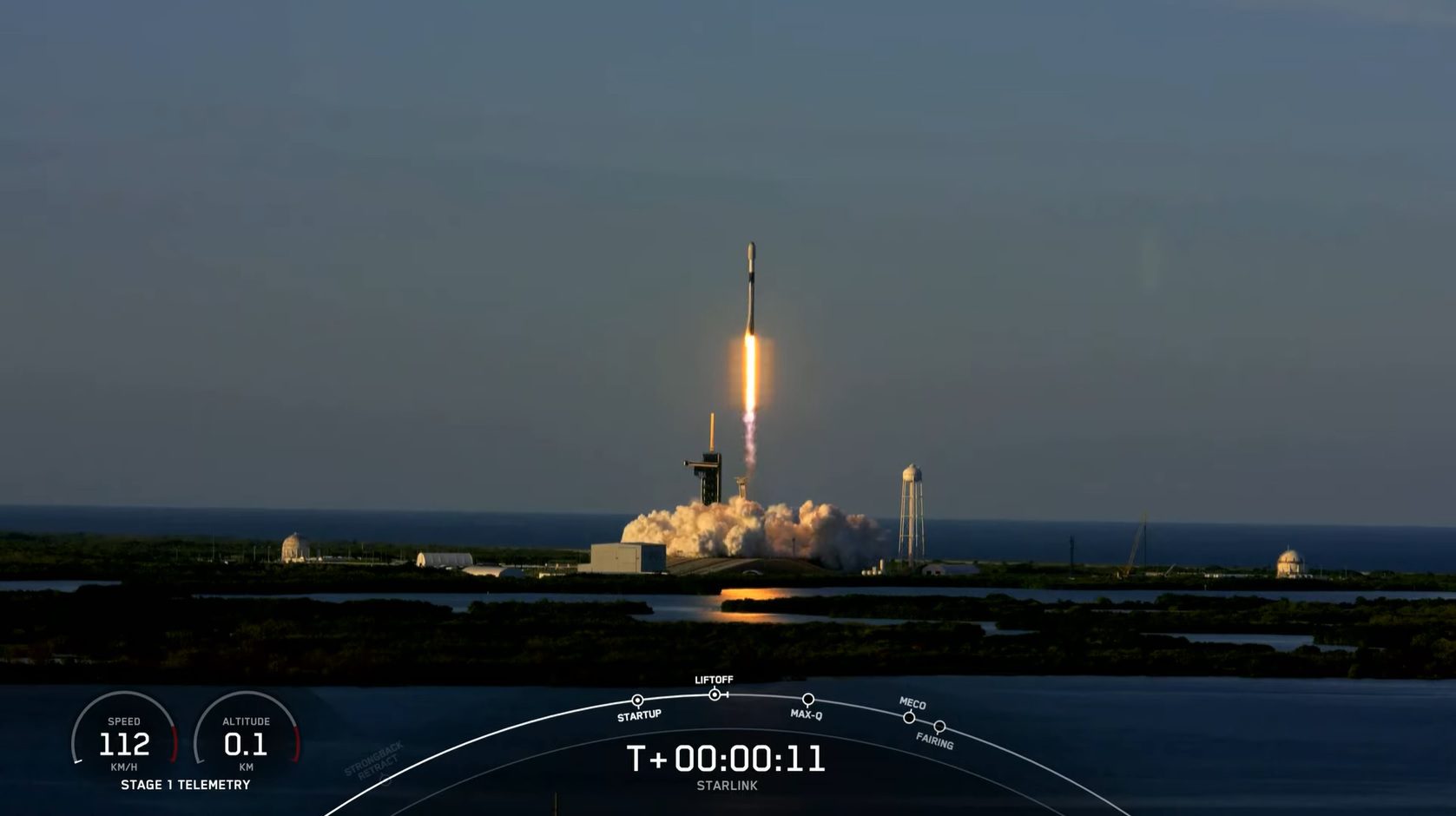