The United States Air Force (USAF) has exercised the fourth two-satellite option from its original GPS 3A block order, it was announced on 21 September 2016. The option for these two satellites GPS 3A-9 and GPS 3A-10 is worth US$395m.

The original contract, signed in 2008 and valued at nearly US$3.6bn, was for the purchase of the first two units and included options for five more two-satellite purchases, totalling 12 units in the initial Block A series. The USAF has said that it is unlikely to execute the fifth option in this Block in favour of opening up competition for the next Block B units, starting with the 11th GPS 3 satellite.

The contenders for the next Block contract are current incumbent Lockheed Martin, previous GPS satellite manufacturer Boeing and new-comer Northrop Grumman. The results of this new contest are likely to come in early 2017. 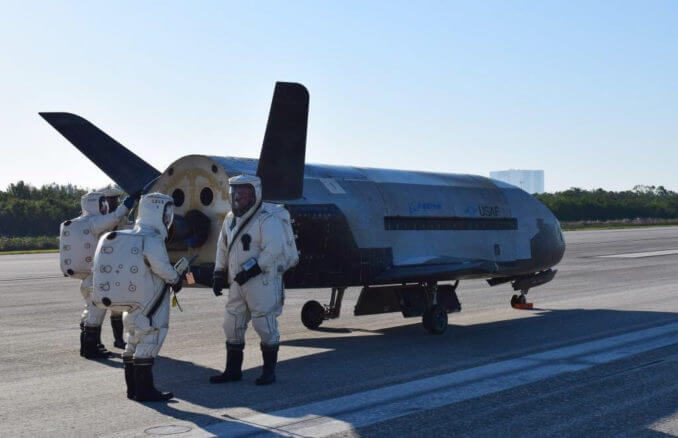 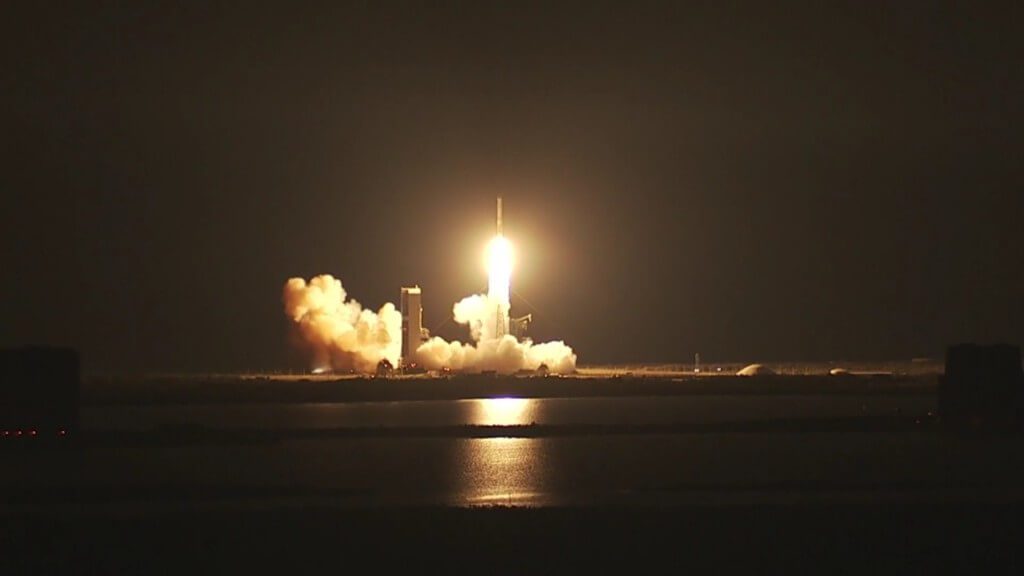