Elon Musk has given details of SpaceX’s plans for future reusability tests.  One of these will include a pre-splashdown retrofire of a first stage engine during a Falcon 9 v1.1 flight next year. The full story is here:

Meantime, SpaceX’s pursuit of launch business from the US Department of Defense received a filip when it was announced in June that the firm and the US Air Force has signed a data sharing agreemenet called Cooperative Research and Development Agreement (CRADA).  This allows the US Air Force access to full technical information on the Falcon 9 v1.1 rocket as it assesses whether the launch vehicle will be suitable to launch US military spacecraft payloads. 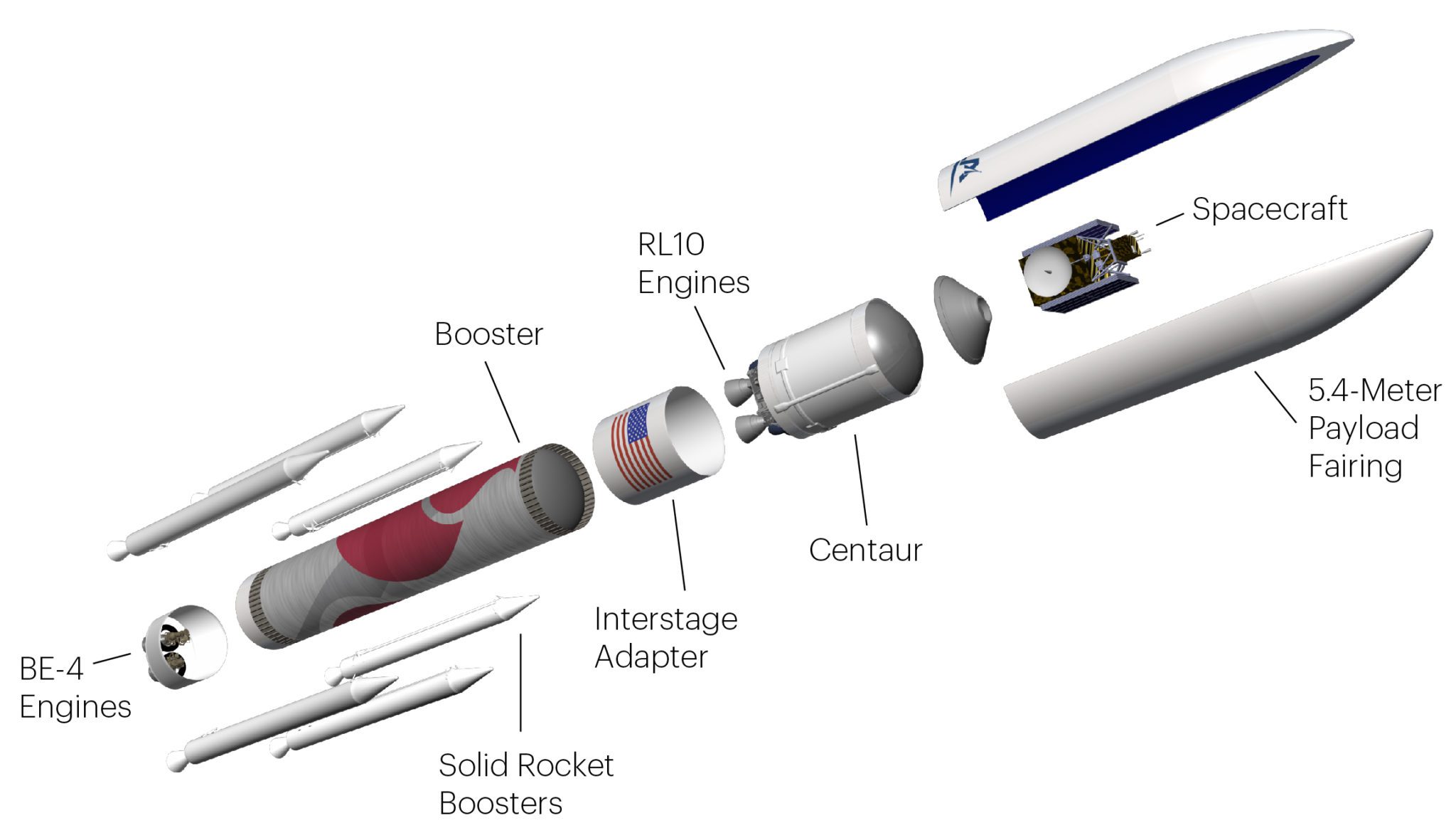 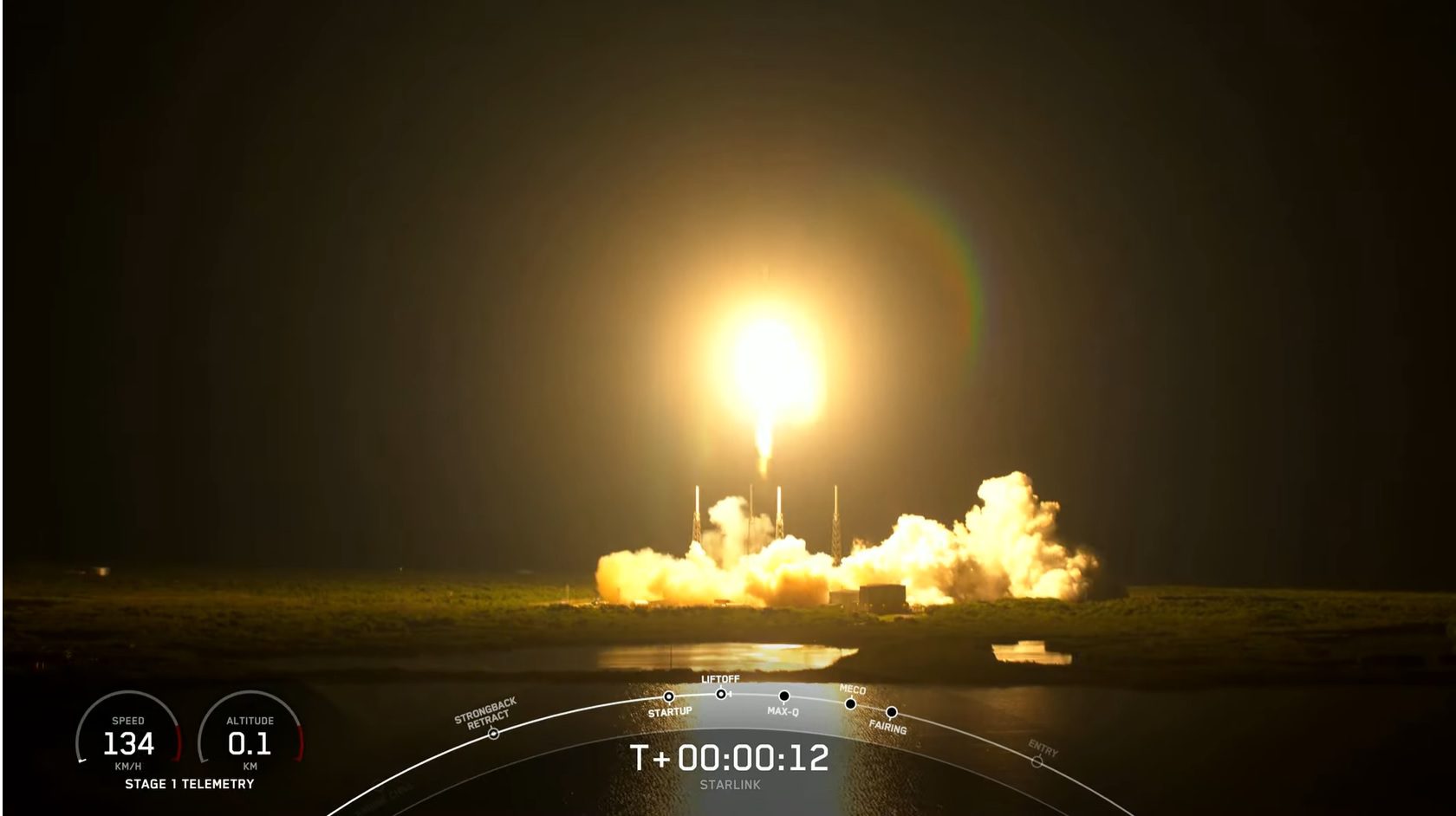