On a lighter, but slightly grimmer note, the cause of the sudden illness of noted critic of Russia’s President Putin, Alexei Navalny has not yet been fully proven, but is believed as being due to an alleged cholinesterase inhibitor either imbibed by him in tea at Tomsk airport or via a poisoned water bottle. The Russian government has denied responsibility and, with no hint of irony, officially wishes the “patient” a speedy recovery.

Update on 2 September 2020: German scientists have concluded that a type of Russian-produced Novichok nerve agent was used in the poisoning of Alexei Navalny.

Update on 1 October 2020: The recovering Alexei Navalny, who has now left a German  hospital, has openly accused Putin of ordering the poisoning assassination attempt on him. During September, and again without any hint of irony, the Government of Russia has cynically put Andrey Lugavoy – the man who was accused by British Police detectives of the nuclear poisoning of KGB defector Alexander Litvinenko (see below) – in charge of the Navalny poisoning investigation. No doubt he was employed due to his experience.

It is now commonly known that Putin and the rest of the Kremlin does not like critics, opponents, unhelpful journalists or renegades. And is also commonly known, those suspected of being traitors to the Kremlin, or to the Russian state, often meet untimely deaths – that is, if they have not been cowed by threats first. The method of dispatch can be shooting, or even by being thrown out of a window (defenestration). However, that old KGB spy service favourite –  poisoning – seems to be the preferred assassination method nowadays. It leaves time for the perpetrators of such assassinations to escape, but is also sometimes is deliberately used to leave a “Russian state signature” calling card to intimidate others thinking of opposing the Putin regime.

The use of Novichok military nerve agent (sprayed on door handles) as used in the Skripal attempted assassination in Salisbury, UK, in 2018 was the most recent example of an obviously Russian-sourced poison. Before that was the infamous murder of Alexander Litvinenko in 2006, who expired (again in the UK), from a radioactive tea-imbibed dose of Polonium-210 – a nuclear isotope only ever used by Soviet Lunakhod lunar rovers for their heating systems. However, there have been several other assassination attempts by poison and other means in between with some of the more publicly known ones listed by the Moscow Times here.

However, actually the Kremlin usually prefers to use threats first – both subtle and unsubtle – before it resorts to deadlier action.

Some years ago, while working for a firm that previously owned Seradata’s SpaceTrak database, this writer wrote a story in the forerunner to the Seradata Space Intelligence news service, making fun over the fact that the then deputy Russian foreign minister had prematurely declared a Russian satellite rocket launch has a complete success, not realising that the said satellites were, by then, residing in a “submarine orbit” after their failed launch. The result of this story was that your correspondent soon received a slightly unnerving phone call about it from a very intelligent sounding woman with a Russian accent who claimed to be from the President Putin’s office, wanting to know what sources of information yours truly had.

A few years later the said lady decided she would make call round to his then office near Heathrow airport during a visit to London.  Driven in an opaque-windowed large Mercedes limo by a swarthy moustachioed balding man with a self-declared rank of Brigadier, there was initial trouble at the start when, Mo, our stout yeoman of a security guard, refused to let the intimidating pair into the building unless they signed in – something they were initially very reticent to do.

Actually, after a few heated moments the meeting itself subsequently went very well once this intelligent and elegant mystery woman, who styled herself with a Doctor title as a specialist in foreign affairs, but one who was also probably at least connected to KGB’s successor, the FSB, realised that your correspondent had no spies or informers in the Russian state. By the way, looking back, it is now obvious why she and her accomplice declined our offer of afternoon tea – well just in case you know!

The meeting went on to have some more amusing bits, especially when the mystery lady, who did have a sense of humour, kindly promised not to stick a poisonous umbrella up your correspondent’s bottom (the Bulgarian dissident writer Georgi Markov got this treatment – well into his leg anyway – during his allegedly KGB-organised assassination in London in 1978). There was also little more joy to be to be had when this writer told this mystery lady that his very dictatorial boss had previously made disbelieving fun of her imminent visit (his boss was out of the office the time). At this, the mystery lady immediately demanded to know her name. Of course, your correspondent made sure she got it down correctly…just in case there were any spare KGB/FSB poisonous umbrellas going free you understand. 🙂 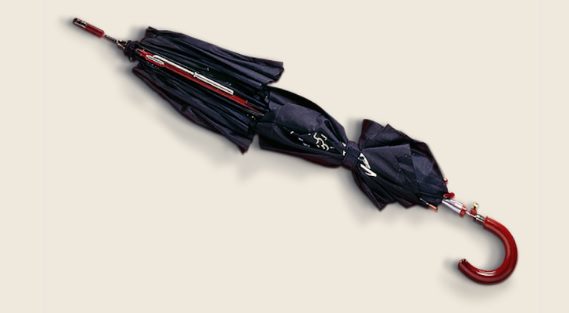 But actually, let us hope they have run out. For having written the above article, this writer can only also hope that the former KGB operative, President Vladimir Putin, does not decide to do the same to him. Even if he really deserves the title of  “Putin the Poisoner”, or is one who is apparently unconcerned about facing justice –  whether in this world or the next – Mr Putin probably does not need to bother with small fish like this writer. He has bigger poissons to poison you could say.

That said, given your correspondent’s recent suffering in a certain medical area, this has led him to wonder if Mr. Putin – or one of your correspondent’s other dissatisfied readers – might actually have Voodoo doll of him, and have already stuck a miniature umbrella cocktail stick up its rear end. If so, please…please can they remove it…right now. 🙂 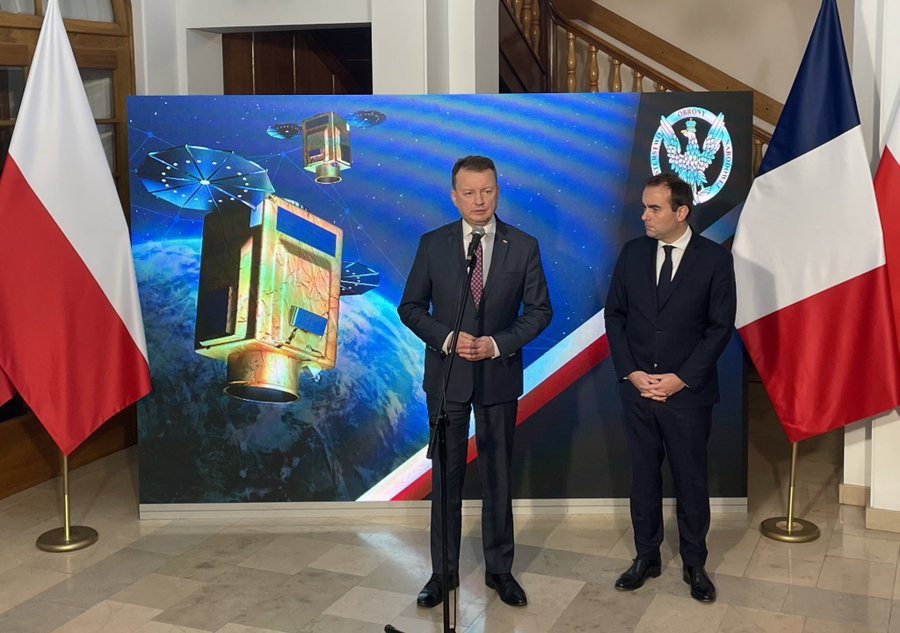 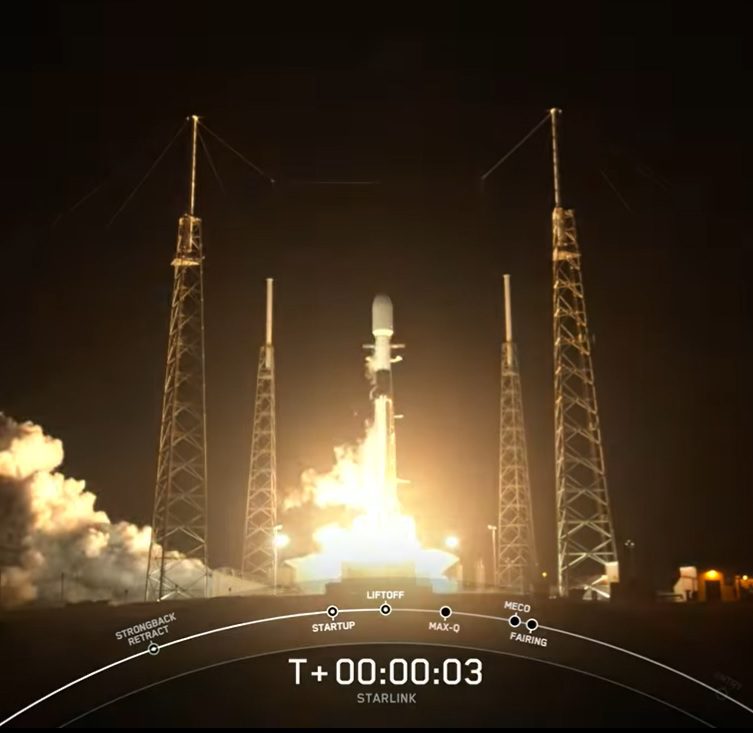 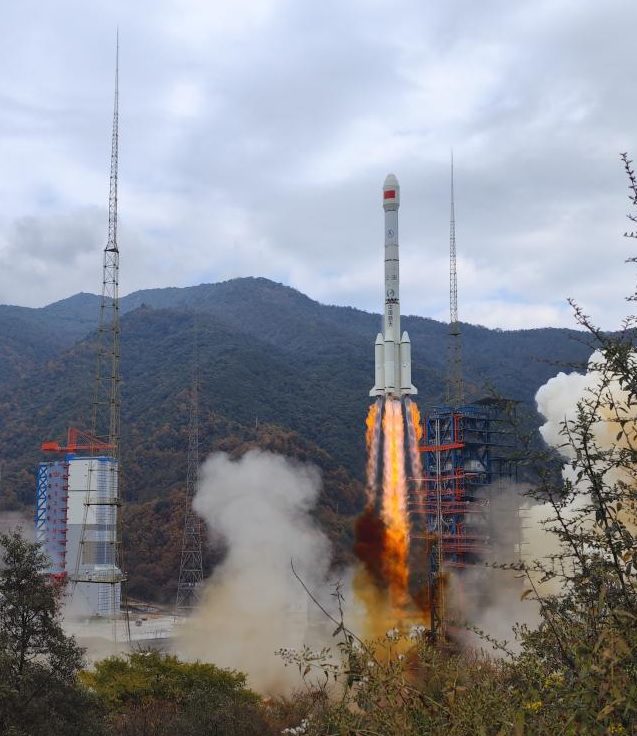