Veteran BBC broadcaster, Cliff Michelmore has passed away at the age of 96. After serving in the RAF during World War II, Michelmore joined British Forces radio. He subsequently joined the BBC and rose to stardom presenting the radio show Family Favourites with his wife, Jean Metcalfe, whom he had met over the air waves. In the 1950s Cliff Michelmore moved to current affairs television broadcasting becoming anchor on the BBC’s Tonight programme from 1958 until 1965. He also covered other significant live events for the BBC. While the US had CBS frontman favourite broadcaster Walter Cronkite to anchor their TV coverage of the Apollo moon missions, back in the UK the BBC’s coverage team was fronted by Cliff Michelmore along with assistance of technology and space experts, James Burke and Patrick Moore. Michelmore is remembered for his coverage of the first moon landing by the crew of Apollo 11, but especially of the successful return of the stricken Apollo 13 capsule.

Later in his career, during the 1970s and 1980s, Michelmore presented the very popular Holiday Programme. He received a CBE. We salute Cliff Michelmore and give our condolences to his family and friends. 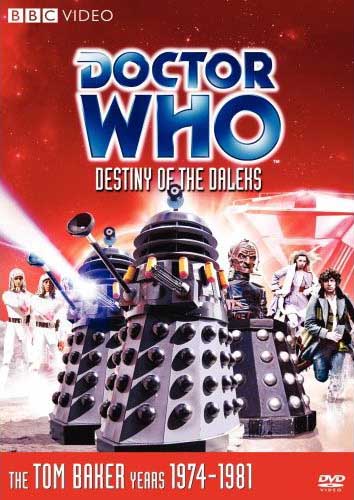 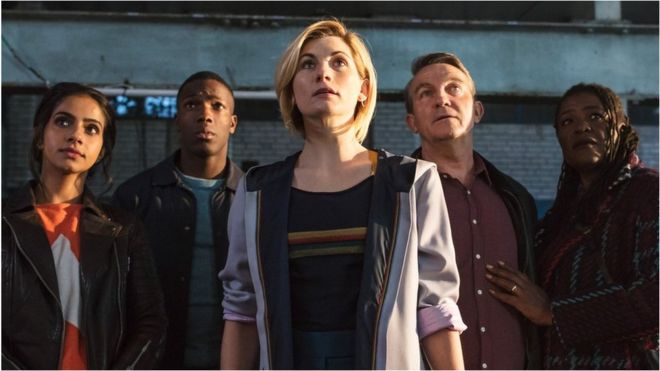 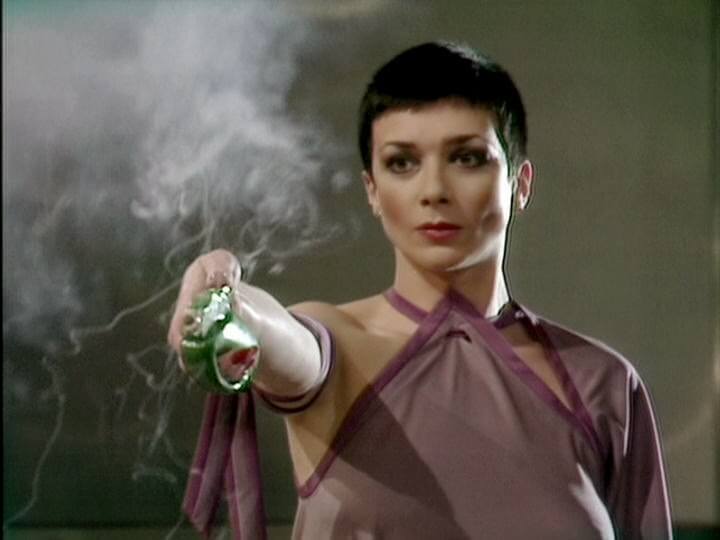 While the BBC's science fiction output of the 1970s and 1980s, Dr Who, Blake's 7 and the comedy show Red Dwarf, Read more 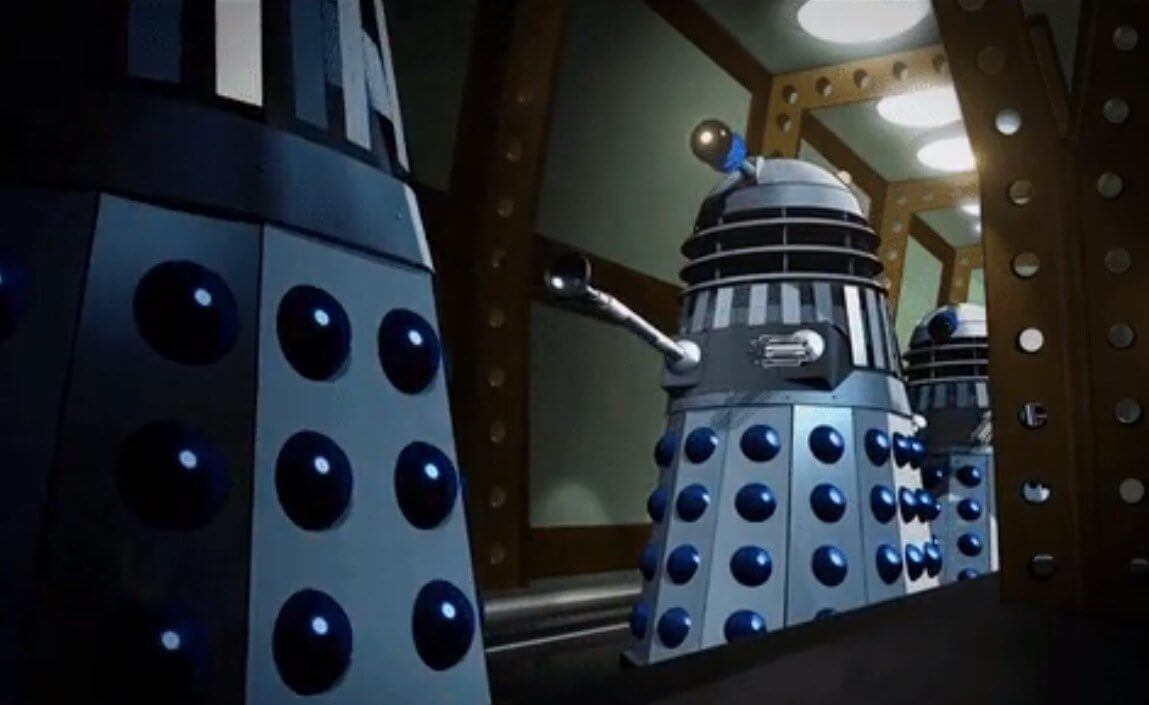