The Indian Space Research Organisation (ISRO) conducted a successful launch of the PLSV-XL launch vehicle at 0430 GMT on 28 September 2015.  The launch, which took place from the Sriharikota launch site, more formally known as the Satish Dhawan Space Centre, was carrying India’s first specialist astronomical satellite: the 1,513kg ASTROSAT which is designed to make observations in the visible, ultraviolet and X-ray wavelengths to investigate such phenomenon such as Black Holes and interstellar X-ray sources.

Of the other satellites carried, LAPAN A2 is a 78kg satellite using the AIS – Automatic Idenfiticaton System for ship and other asset tracking. Also aboard the flight was the 5.5kg ExactView-9 (EV-9) which is a nano-satellite class spacecraft built by the University of Toronto UTIAS using its Generic Nanosatellite Bus which is part of the Exact View AIS ship tracking constellation. Four Lemur spacecraft use a 4kg 3U-cubesat bus and are the first four spacecraft in the planned AIS tracking constellation of 50-100 spacecraft for Spire Inc. 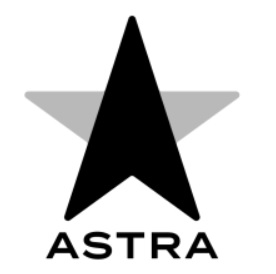 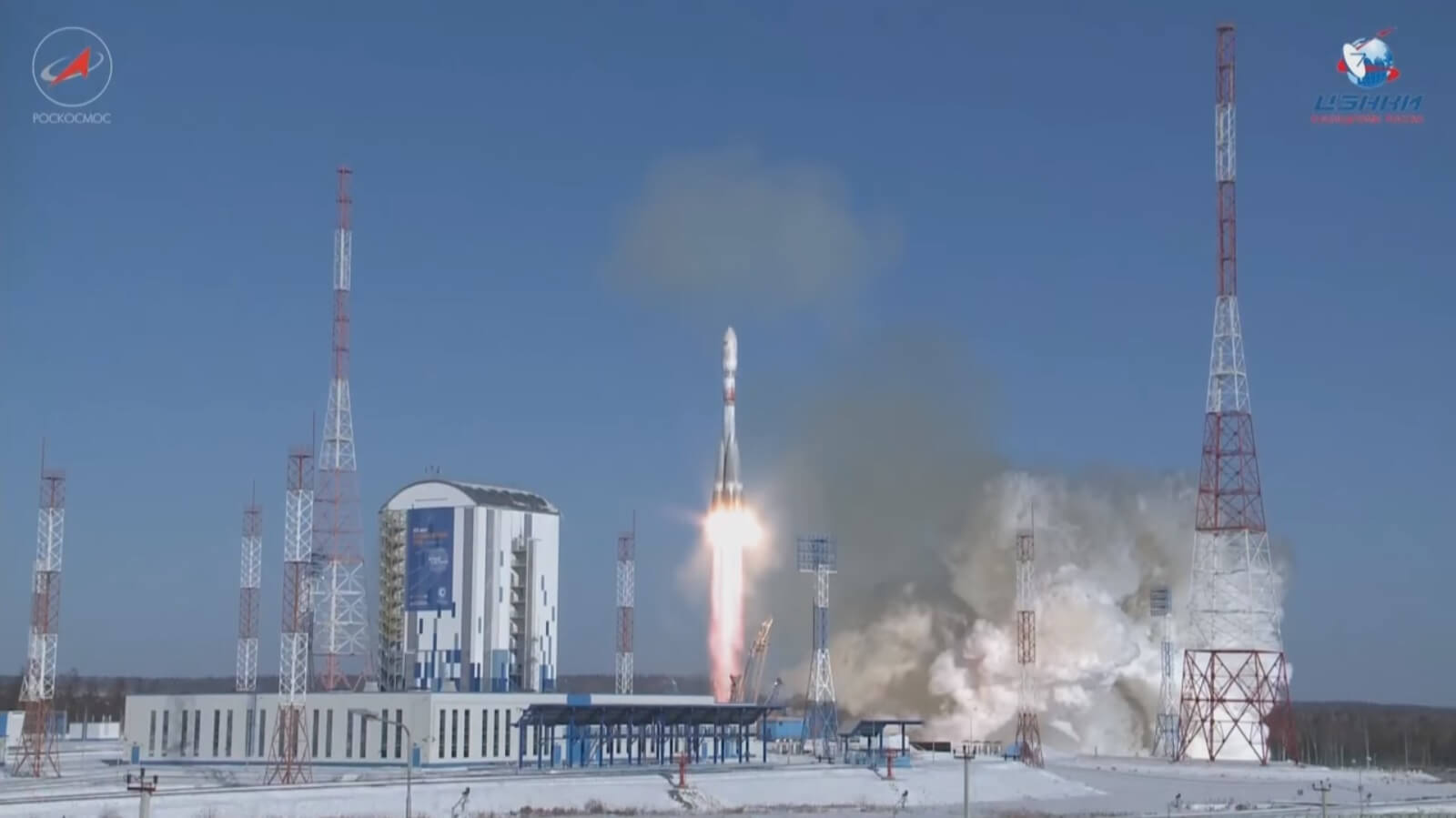