Roscosmos, the Russian space agency/space manufacturer is reported to be planning a solo space station called ROS – the Russian Orbital Station. The plan is for the Russian Nauka module, scheduled to be launched in 2017 to become part of the International Space Station (ISS), to be reused as one of the building blocks of the intial three-module station. Extra modules will be added later. Currently the ISS is set to be retired in 2020, although it is likely to be given a five-year extension by its user and funder space agencies.

Separately, Russia is to reinstate a research department to develop reusable rockets. Or rather, according to Roscosmos head Alexander Medvedev, it will develop a winged reusable first stage for a launch vehicle. This move was probably stimulated by the progress that the US private firm SpaceX has made, and by US DARPA agency sponsorship of the XS-1 industry project into reusable technology.

Russia has investigated reusable space hardware before. Apart from its partially successful attempt at an equivalent of the space shuttle – the Energia launched Buran, which was killed off by its operational economics – Russia nearly completed the development of the Baikal concept of fly-back reusable winged boosters. 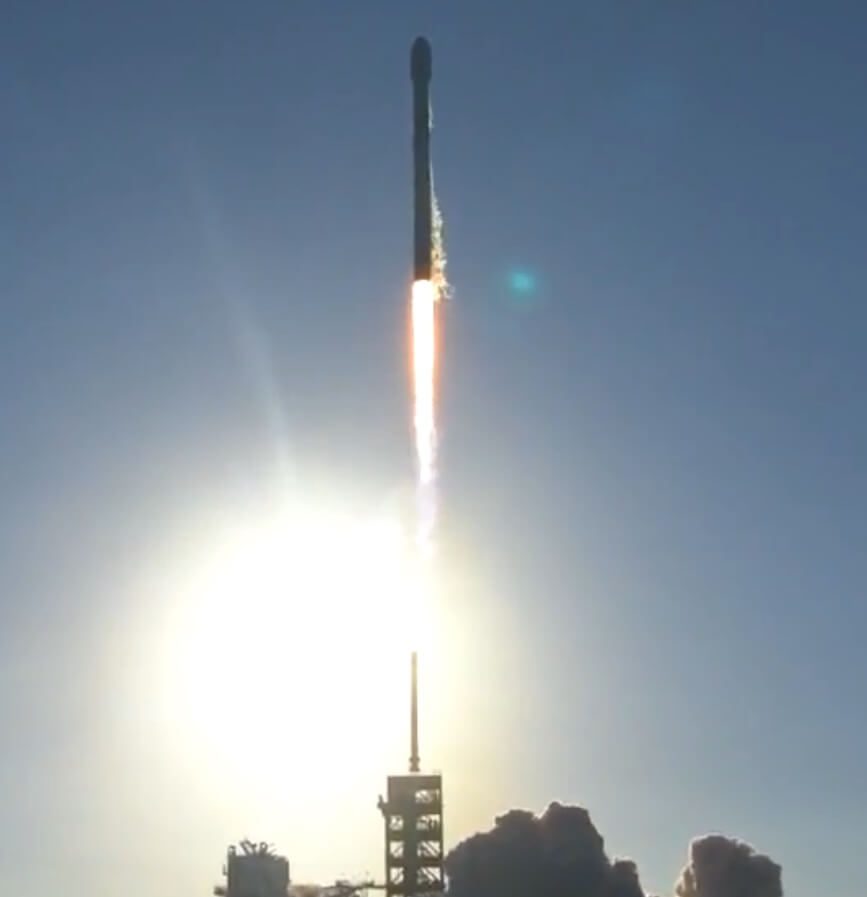 When SpaceX first achieved the recovery of its Falcon 9 rocket’s first stage in late 2015 (admittedly after a few failed attempts), Read more

The failure of SpaceX’s most recent Falcon 9R barge landing attempt has not deterred the firm. The SpaceX engineering team Read more