On 24 August, the major shareholders of the Israeli Fixed Service Satellite (FSS) operator, Spacecom (Space Communications), announced that they had agreed a deal that would see the company bought by Beijing Xinwei Technology Group, a large conglomerate based in Beijing,China. The deal is valued at US$285m and will be managed by a recently formed subsidiary located in Luxembourg, Luxembourg Space Telecommunication S.A. The company is currently majority owned – 64.3% – by Eurocom Group, an Israeli private holding group. No other shareholder has more than 6%.

The deal would include theacquisition of the Spacecom AMOS satellite fleet consisting of the currently in-orbit AMOS 2, 3 and 4 communications satellites, along with the soon to be launched AMOS 6. Its launch on a SpaceX Falcon 9 rocket is planned for 3 September.

The announcement states that the satellites will continue to be operated from facilities within Israel. AMOS 6 has been built by fellow Israeli company IAI (Israel Aerospace Industries). The terms of the purchase are being delayed until after the upcoming AMOS 6 launch, suggesting that should an anomaly occur the final sale price may be affected.

Comment by David Todd: While Spacecom is not a military organisation, nevertheless it is surprising that Israel would let China (all Chinese telecom companies have some measure of state management) get access at least to the technical details (if not direct control) of the AMOS fleet. Most of the operational AMOS satellites employ Israeli, Russian or European (Thales Alenia Space) technology. It is unclear if there is any American component technology on board any of the operational spacecraft. One satellite in the fleet, Amos 5i (formerly known as Asiasat 2), was built by Lockheed Martin. However, this spacecraft was retired in September 2012. 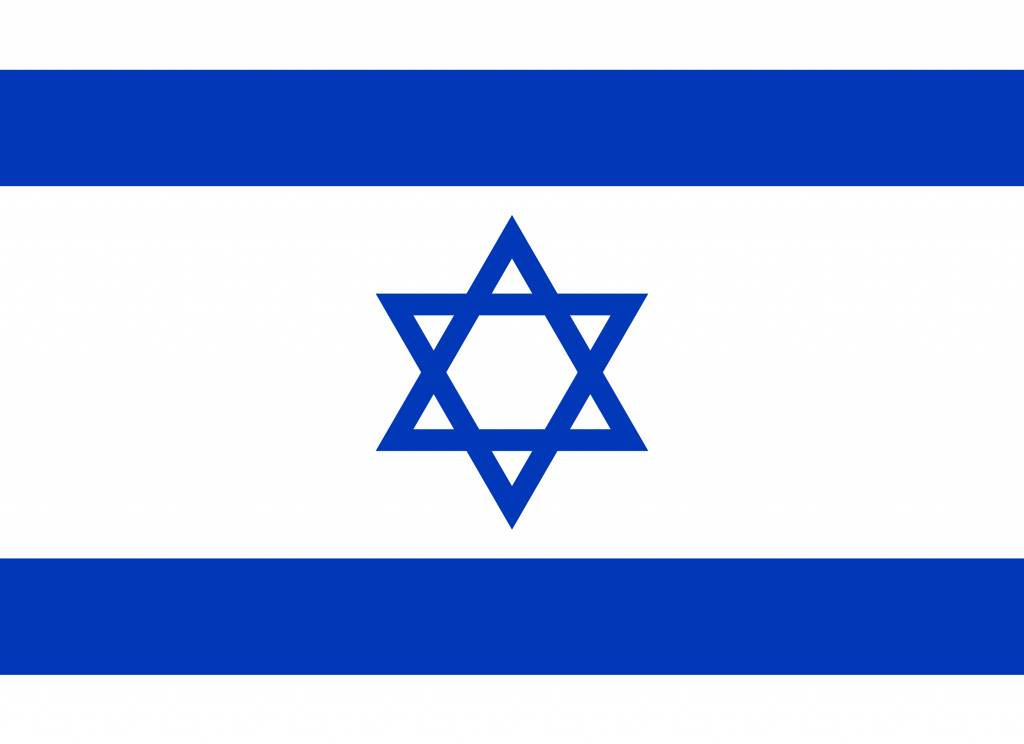 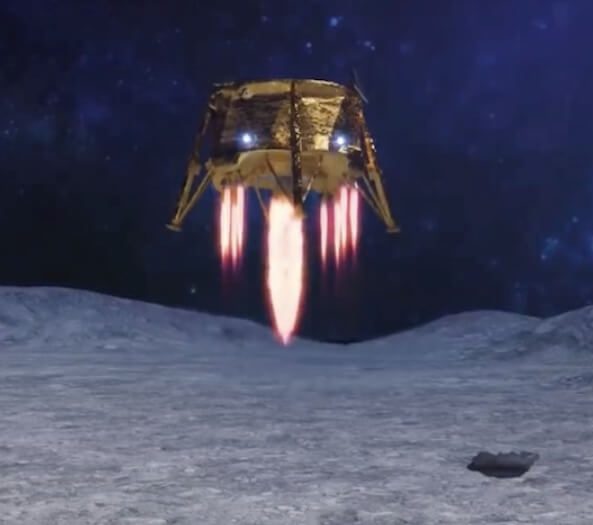 After the loss of the commercial satellite AMOS-6, there was more bad news for the Israeli satellite industry. Following a successful launch Read more