It is a very much apparent case of “can’t live with them, can’t live without them” inside the marriage of SpaceX leader and billionaire Elon Musk and his actress/writer wife Talulah Riley. The Daily Mail reports that the couple, having divorced once in 2012, remarrying in 2013, and then filing for divorce earlier this year, are very much back together when they were spotted together at the Cannes film festival.

Miss Riley is an actress who has appeared in the 2007 and 2009 remakes of the 1950s classic St Trinian’s girls school film comedies, and in Inception (2010). Musk, who had been previously married, famously “pulled” Miss Riley when they first met at a London night club by showing her pictures of his rocket – then the Falcon 1.

Musk, who has interests in electric cars via his Tesla firm and in home electrical generation  and storage (via Solar City), is known both for his charm and for his ruthless drive.  Musk is a self confessed workaholic, a factor which may have put pressure on the relationship in the past.  Musk has five boys by his first marriage who reportedly like Talulah Riley. 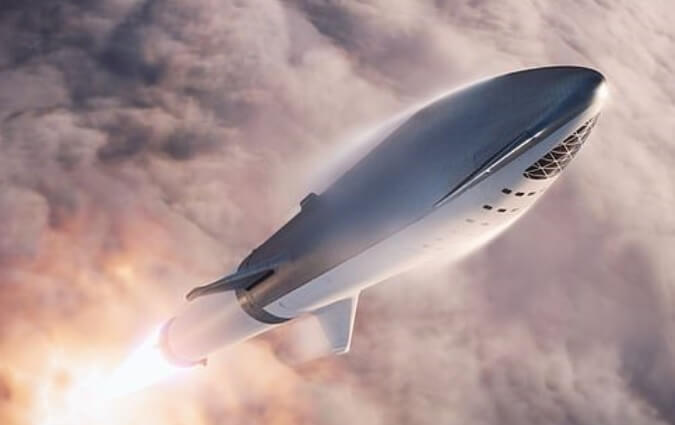