While you’re mulling over the first 50 years of spaceflight since Sputnik, chew on these morsels

Japan’s Kaguya probe has taken a high definition quality pictrue of the Earth, check it out here

MSNBC tries to claim that Sputnik wasn’t a shock, something a video interview Flight has in the works, with a journalist who worked for the BBC back in 1957 would strongly disagree with

Hobbyspace.com has some video links to New Space craziness; some other links to other whacky issues; news about Operationally Responsive Space; an interview with Franklin Chang Diaz; more Sputnik related bobbins and super-dooper propulsion here.

Space.com hears private space station developer Bigelow Aerospace’s concerns about the ability of the transportation industry to get its potential clients to its LEO outposts

CNN.com has news of a TPS tile test to be carried out on the next Shuttle mission

European Space Agency has a couple of things to report, it has successfuly tested the software for its International Space Station supplying Automated Transfer Vehicle and has got the got ahead by its member states to go to stage two of the GMES project’s segement one, whatever that means? 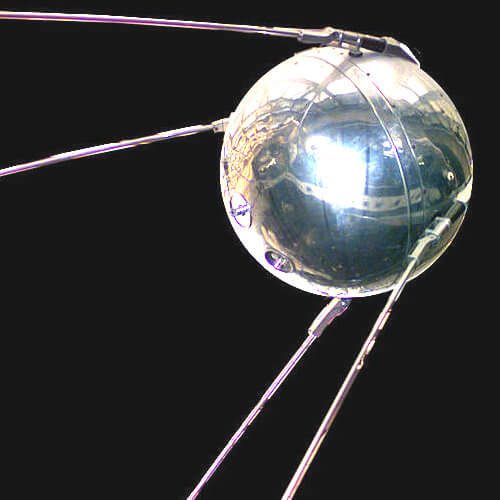 Sputnik launch is celebrated 60 years on

Sixty years ago on 4 October 1957, the small 84 kg SPUTNIK 1 (PS-1) satellite was launched into orbit by the Read more

SPUTNIK 50: Take us round the World one more time, tovarisch

Altair may not be the only crewed lunar lander

The Japan Aerospace Exploration Agency (JAXA) has released infromation about the latest meeting for the global exploration strategy, agreed in Read more

JAXA: Hayabusa still hanging in there