While Orbital ATK awaits the completion of engine refitting to its Antares launch vehicle (two RD-181 engines replace two NK-33 derived AJ-26 engines), it booked two ULA Atlas V 401 flights to fulfil its NASA CRS-1 cargo contracts. The second of these flights successfully launched the Cygnus OA-6 cargo spacecraft from Cape Canaveral at 0305 GMT on 23 March 2015. However, the Centaur upper stage burned for one minute longer than expected to correct for premature shut down (6 seconds early) of the first stage’s RD-180 engine which was later traced to a fault in the stage’s fuel system. Nevertheless, despite this, the Atlas V system was robust enough via its RL-10 C1 engine-powered Centaur upper stage, to allow the required orbit to be achieved.

However while the compensatory upper stage longer burn worked well, it used more of its fuel than planned so that a subsequent intended burn to deorbit the Centaur south of Australia was cut short due to depletion. As a result the stage’s re-entry happened further along the track to occur just south of New Zealand.

An investigation is examining why the liquid oxygen (LOx) ran out prematurely on the first stage.  There are suspicions that the kerosene fuel/LOx mixture ratio was faulty.

The successfully launched spacecraft subsequently made a three day approach to the International Space Station (ISS) and grappled station’s Canadarm-2 at 1051 GMT on 26 March and berthed.

Cygnus OA-6 was launched out of sequence as Cygnus OA-5 is due to fly on the Antares 230 later this year. The Cygnus craft used was again the enhanced longer version using new circular solar arrays.

Aboard the Cygnus OA-6 was a cargo of 3,395kg, including crew supplies and new scientific equipment. As well as a 3D-printer and a materials science payload, there was kit for an experiment to examine how fire burns in zero gravity. The flight was also carrying 20 Flock cubesats on behalf of PlanetLabs, which will be launched from nanoracks dispensers on the Japanese JEM module, some 3U cubesats for the Spire Lemur-2 constellation and an experimental Earth observation satellite called Diwata-1 for the Phillippines. Some of these were mounted in a special nanoracks dispenser on the side of the spacecraft to be deployed at the end of Cygnus’s mission after it undocks from the ISS.

Cygnus OA-6 was named after the late astronaut, Rick Husband, who was commander of the STS-107 Columbia space shuttle mission that was destroyed on re-entry, killing all seven crew, following launch damage to its leading edge thermal protection. 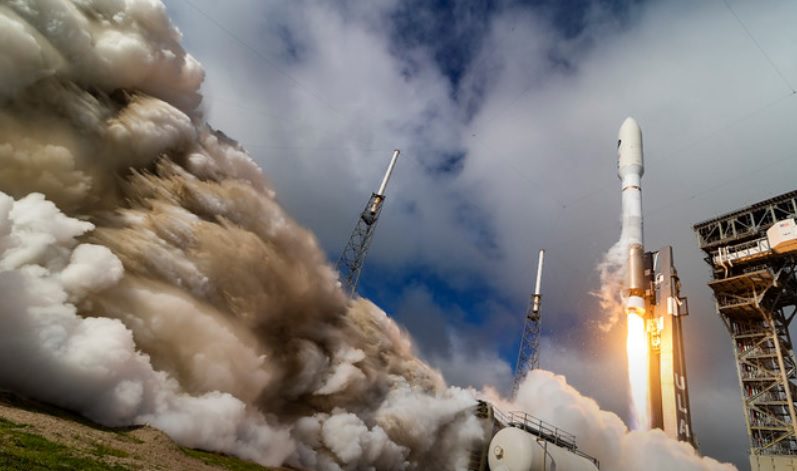 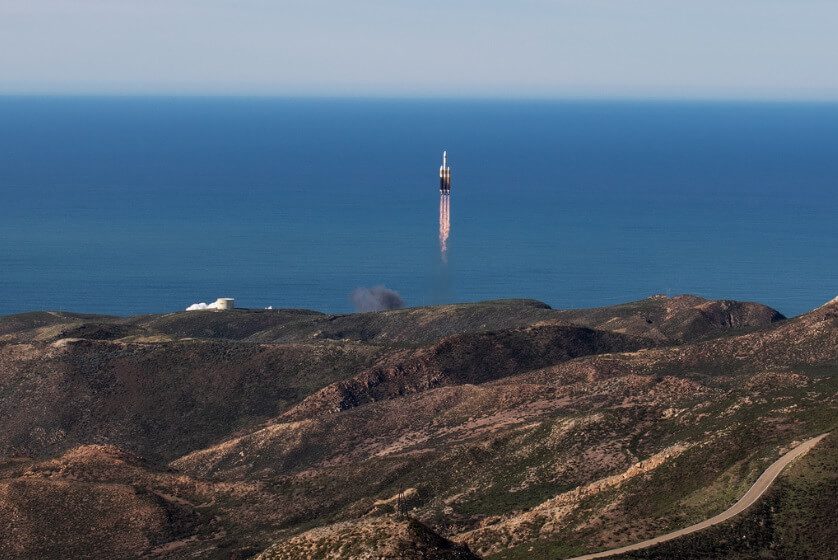