PT Telkom Indonesia, the largest telecommunication firm in Indonesia, has ordered a new communications satellite from the Canadian-owned, US-based manufacturer, Space Systems/Loral.  The announcement was made by Space Systems/Loral on 30 December 2015. The satellite, to be dcalled TELKOM-4, will provide fixed telecommunications services over  Indonesia, India and South East Asia. The satellite will be based on the SSL-1300 bus design and is designed to last a minimum of 15 years in service.   It will carry 60 C-band transponders with 36 transponders being used for Indonesia.  The satellite is likely to be launched in 2018. 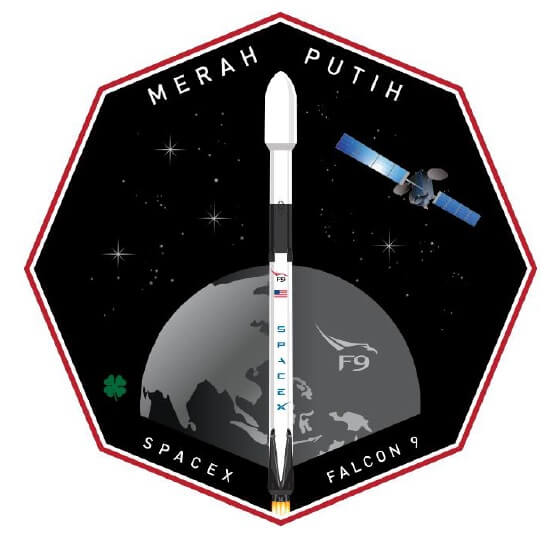 MDA Corp needs and gets a yankee at the top

After 20 years service and having greatly improved and expanded it, Daniel Friedmann is stepping down as CEO of MDA Read more

Satellite 2016: Space Systems/Loral will offer a solar array providing up to 300kW of power

Speaking towards the end of the satellite manufacturers’ forum at Satellite 2016 in Washington D.C. in March, Paul Estey, VP Read more

During October 2015, Azercosmos, the state-owned satellite operator of Azerbaijan, ordered the construction of its new communications satellite, Azerspace-2, from the Read more

The US-based spacecraft manufacturer, Space Systems/Loral, a subsidiary of the Canadian firm MacDonald, Dettwiler and Associates Ltd (MDA) has been awarded Read more