credit NASA/Lockheed Martin / caption: Will this be seen in 2020?

The situation is this, Scolese indicated a scaling back of lunar plans that is probably due to the flat line budget for the next five years that the Congress men referred too at the hearing

Scolese also said that the goal is now a low Earth orbit crew and cargo transportation system with some beyond LEO capability but not necessarily an outpost capability (multiple EELV launches and LEO docking based architecture?)

The Hyperbola theory is that with an International Space Station only-capable Orion crew exploration vehicle launched in 2015, due to a flat budget, NASA will still not have a lunar mission capablity by 2020 with no substantial funding having been committed to an Ares V cargo launch vehicle or similar capability before 2015

The extension of ISS operations, now unavoidable because of the long delay in getting Orion up and running and minimising the Space Shuttle, Orion-Ares gap, will see a drain on NASA resources until 2020

Retiring Shuttle in 2010 and station in 2015 or 2016 would have made it easier, with some budget luck, to deliver a Moon capability come 2020 but now ISS is very likely to continue with the additional costs of Russian transportation and the Commercial Orbital Transportation Services, Commercial Resupply Services contracts that, if they deliver, will extend out to 2020

NASA has a situation where budget limitations will see a LEO capable Orion become operational in 2015 but its destination will disappear in 2020 and there will be no significant beyond LEO system in place to reach the Moon. Perhaps at some point in the 2020s but not before 2020 Hyperbola would wager

Scolese mentioned L1 point missions for deep-space space telescope servicing but how often will that be done? Can that justify whatever extra expense is required?

What does a capsule with no human tended microgravity experiment capability do for the years between ISS deorbit in 2020 and a lunar return in, say 2025? Visit the Chinese space station? 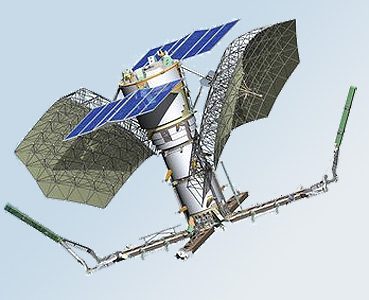 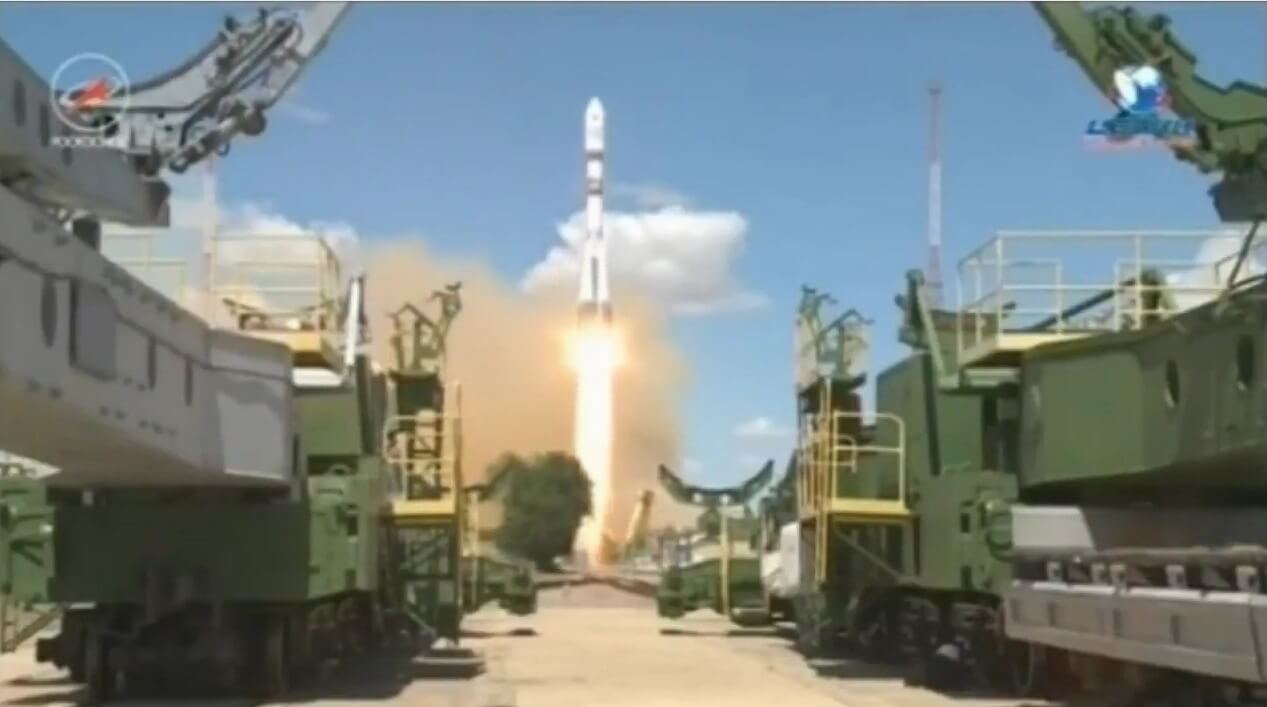