The US Air Force continues its efforts to look for a replacement rocket for the Russian-built RD-180 Atlas rocket design. 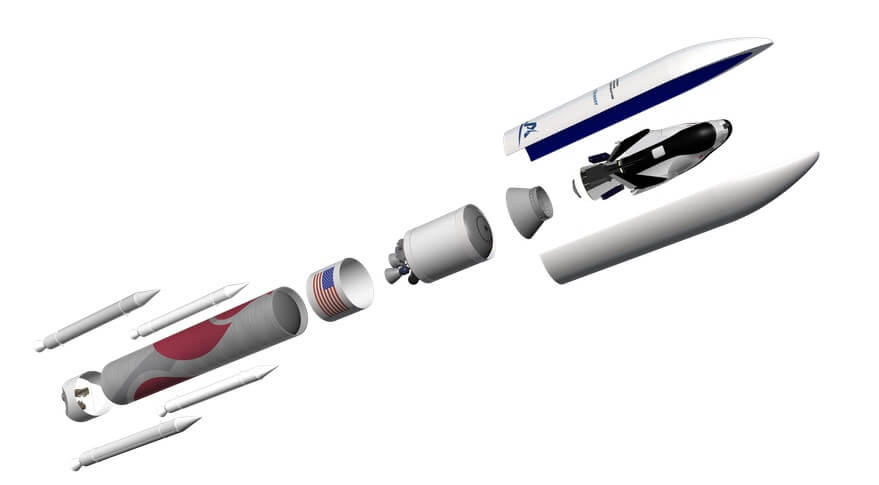 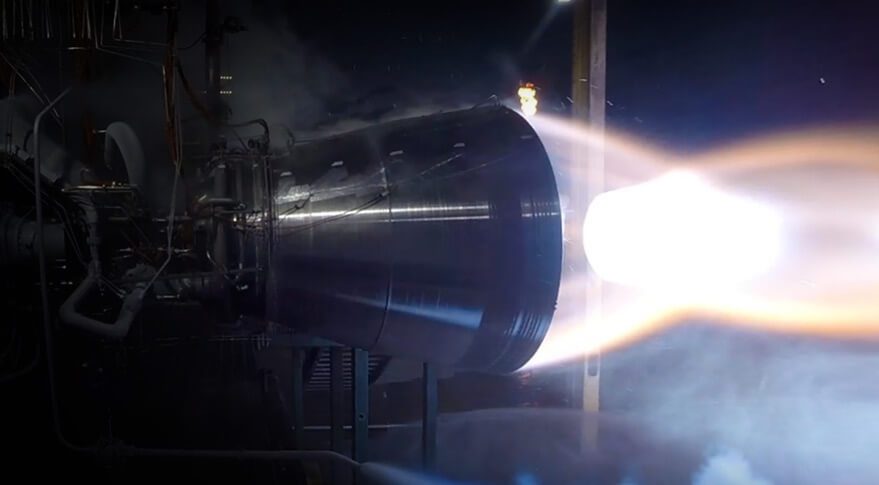 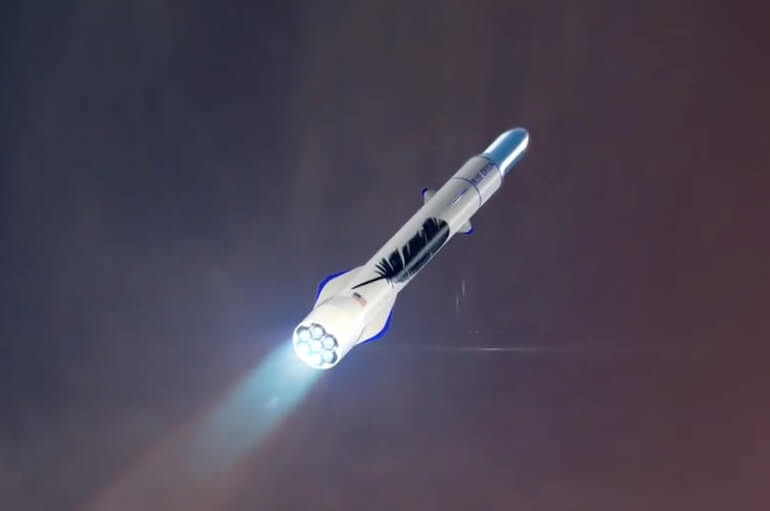