Considering how NASA repeatedly fails to get any significant Congressional support for its programmes – president George W. Bush’s failure to get the budget increases he wanted when his party controlled Congress being a big example – it is this blogger’s guess that the recent statements from politicians opposing the Obama spaceflight vision will see no follow through and no successful challenge

Clark Lindsey made a good point about “small government” (my words not Clark’s) Republicans paradoxically voting in favour of a multi-billion dollar government programme and against something you would imagine they would support – privatisation of low Earth orbit access. So what would make Republicans do that?

Why would the Republican party decide to fight the Obama administration on the NASA battelfield when they can continue focusing on healthcare? It is a question I leave to the US bloggers out there who will be able to make the Congressional calculation better than this subject of a former colonial power 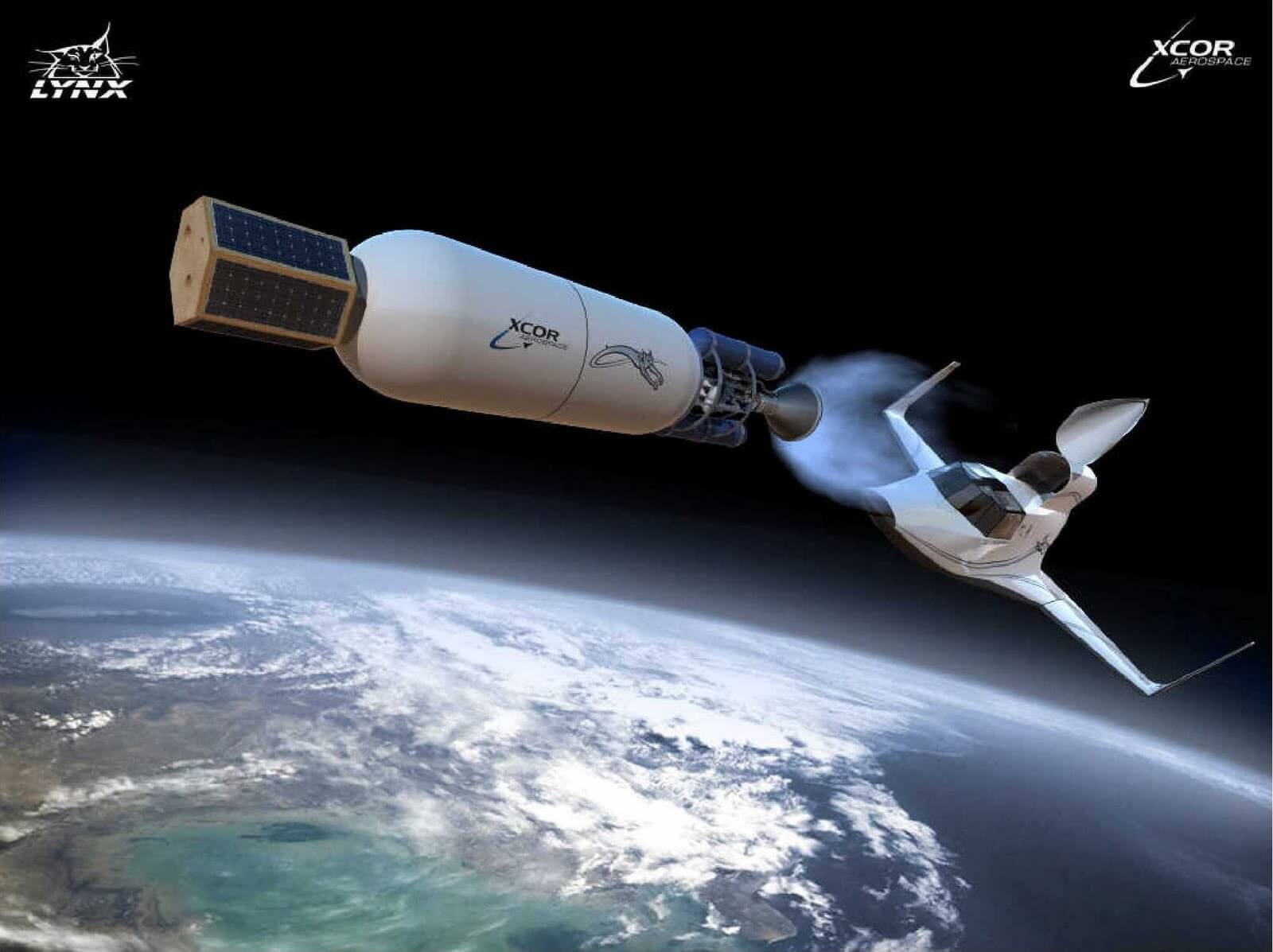