The Ares V Earth departure stage (EDS), Altair lunar lander adaptor, visible in this picture has been a cause of concern for NASA because of the extra mass it could represent

NASA’s own documentation states that “Given the fact that the EDS/Lander adaptor…is not part of the Lander…mass allocation; there is a possiblity that any change in this situation will adversely impact the Lander budget and control mass.”

That shroud change has added mass to the Lander and according to NASA reports the LCCR was expected to “formally capture the EDS adaptor DDT&E responsibility, as well as the Altair mass allocation including the adaptor”. The due date for all that was 18 July

The result of the mass conflicts is that Altair now has a payload/rock sample capability of just 100kg (220lb), 10kg less than Apollo, when the planned week-plus sorties for early Constellation lunar missions are expected to see astronauts produce over 300kg for analysis on Earth

While the Altair project office was apparently assigned the adaptor responsibility on 26 September last year, as of June this year there was apparently no documentation in existence to formally record this decision

Since June evolution of the EDS interface/adaptor has been ongoing and the adaptor may become “integral to the Lander descent module”. Lander Design Analysis Cycle (LDAC)-2 is going to contribute to this adaptor resolution process and LDAC-3 should be underway by October 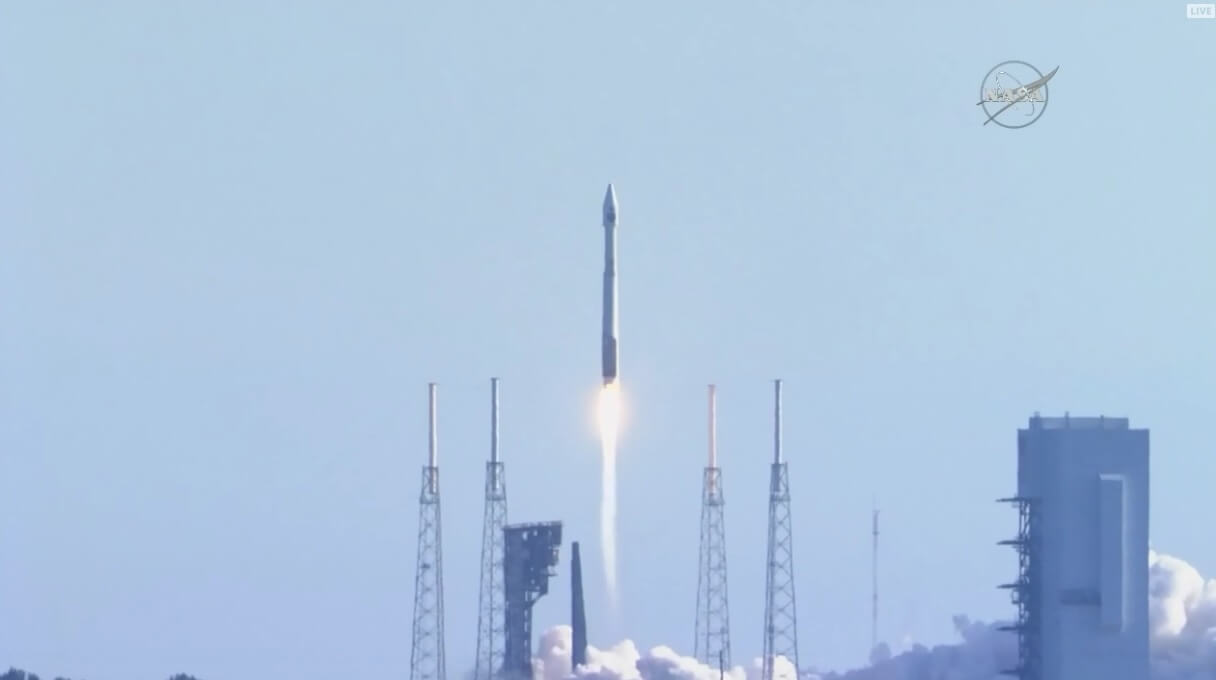 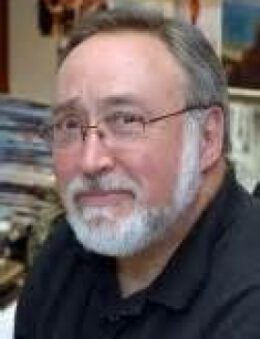 We wish Frank Morring Jr., a very happy retirement as he hangs up his pencil at Aviation Week & Space Read more

Lucy and Psyche get the nod for NASA Discovery missions

The Lucy mission, to be launched in 2021, was one of two missions to be selected for Discovery mission funding out of Read more

How did gliders help win D-Day battle and will they ever fly on Mars?

Every now and then interplanetary missions have been proposed which are are both exciting and innovative and yet, regretfully, still Read more

Taking its lead from the UK's Paradigm Private Finance Initiative (PFI) deal which had Astrium, in the form of its Read more